By David Andreatta and James Brown 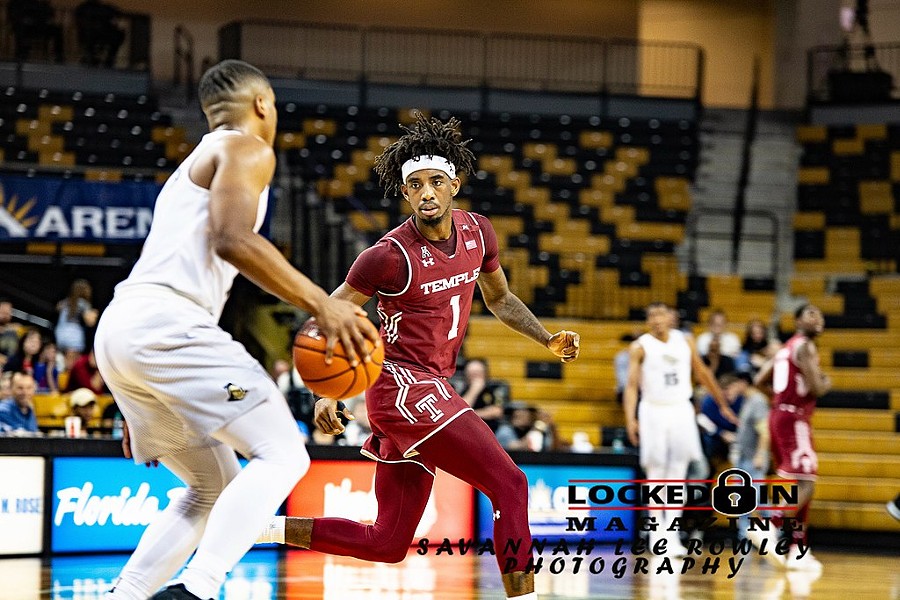 Photo courtesy of LockedIN Magazine, CC BY-SA 2.0 Quinton Rose of the Westchester Knicks.
Five professional basketball players who honed their skills on the hardwood in Rochester are returning to their roots next week to encourage teenagers to get vaccinated, city officials announced Thursday.

The program, dubbed “Shot for a Shot!” is scheduled for Tuesday from 2 to 5 p.m. at the Lightfoot Rec Center on Flint Street and is to feature Isaiah Stewart of the Detroit Pistons, Nahziah Carter of the Atlanta Hawks, Anthony Lamb of the Houston Rockets, Quinton Rose of the Westchester Knicks, and Antwoine Anderson, who plays for Swiss Central Basket in the Swiss Basketball League.

Youngsters, ages 12 to 17, can get their photo taken with the players and a $25 gift card in exchange for getting a vaccine shot, according to city officials. The youngsters would receive an additional $25 Visa or Mastercard gift card upon completing their two-dose series, and their parents or guardians who were vaccinated previously will get a $50 card for having their children vaccinated at the event.

The event is sponsored by the city, Monroe County, Common Ground Health, and the United Way, the latter of which donated the giveaway gift cards.

“’Shot for a Shot!’ is a fun and exciting way to encourage our community to step up, meet a start, earn some cash and get vaccinated,” Mayor Lovely Warren said in a statement. “I’m grateful to Monroe County and all of our project partners for making this event possible.”

In a video news conference with reporters, some of the players acknowledged their initial reluctance to get vaccinated and explained their rationale for eventually getting the shot.

Stewart described researching and contemplating the vaccine for weeks, even after his team doctor urged him to take it. In the end, he said, it was his desire to protect his family that convinced him to get vaccinated.

“You know when I’m home in Rochester, I’m around a lot of family members and with my mom and dad being older in age, I wanted to be able to protect them as well," Stewart said.

Rose said he put off getting vaccinated for nearly three months, until he realized his career depended on him interacting with strangers and that he could not do that safely without getting the shot. He said he was vaccinated in July.

Stewart, of the Pistons, was a standout at McQuaid Jesuit High School who was named the Rochester City Athletic Conference player of the year after his freshman season. He played college ball for the Washington Huskies for a time with Carter, a Bishop Kearney High School alumnus, who is now on the Hawks’ summer league roster.

Carter was reportedly suspended from his college team last year after a University of Washington investigation upheld allegations that he had sexually assaulted two students.

Rose and Anderson also graduated from Bishop Kearney. Rose became the all-time leading scorer for the American Athletic Conference as a student at Temple University, and is currently under contract with the Westchester Knicks of the NBA G League. Anderson went on to play at Fordham University and the University of Connecticut.

Lamb, who attended Greece Athena High School, signed a two-way contract with the Rockets earlier this year. When he debuted with the Rockets in March, he became the first alumnus of the University of Vermont to play in the NBA.

City officials recommend participants registering for the event in advance at cityofrochester.gov/shotforashot.