The 2020 Rochester International Jazz Festival is closer than you think, and the upcoming iteration of the nine-day marathon festival once again features popular headlining acts that have forged influential creative legacies over the years by  merging multiple genres. 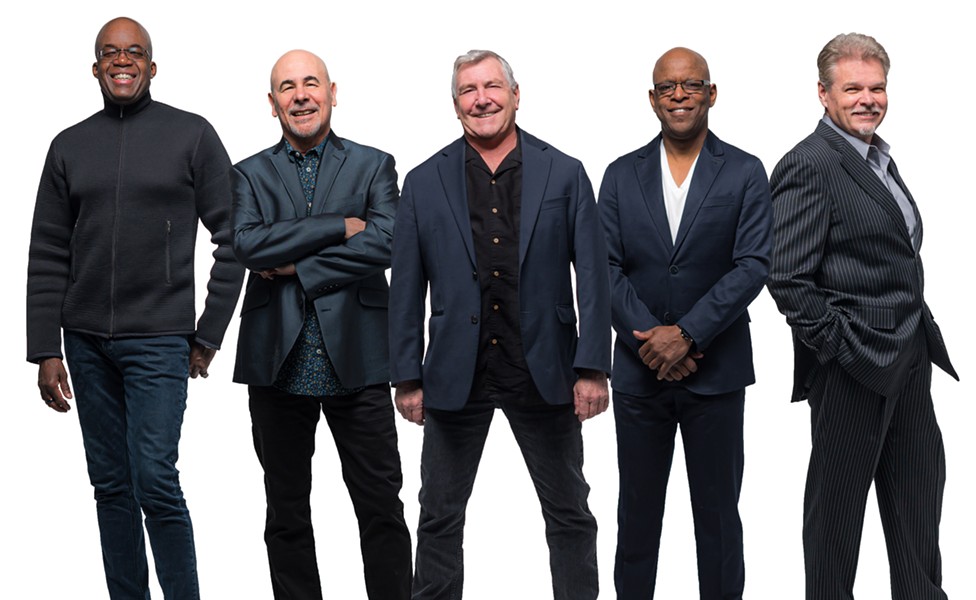 On Tuesday, June 23,  Spyro Gyra brings its proprietary blend of smooth jazz, R&B,  pop, and Caribbean influences that first made the Western New York band a success back in the 1970s. This performance marks saxophonist Jay Beckenstein and company's first appearance at the Rochester jazz festival.

In honor of the 50th anniversary of Garth Fagan Dance, the beloved Rochester-based dance company teams up with the revered pianist Monty Alexander and his Sextet to interpret quintessential jazz works through both music and movement. The Wednesday, June 24 performance is a rare collaboration , especially in the marquee spot at the festival.

Simply put,  guitarist-songwriter Nile Rodgers has written, co-written, or produced  many of disco and dance-pop music's most enduring songs: "Good Times," "Le Freak," Sister Sledge's "We Are a Family," "Let's Dance" by David Bowie,  the Daft Punk hit "Get Lucky," and many more. Rodgers and his classic band Chic play their winning brand of soul, funk, and R&B on Friday, June 26, closing the Kodak Hall concerts at the 2020 festival.