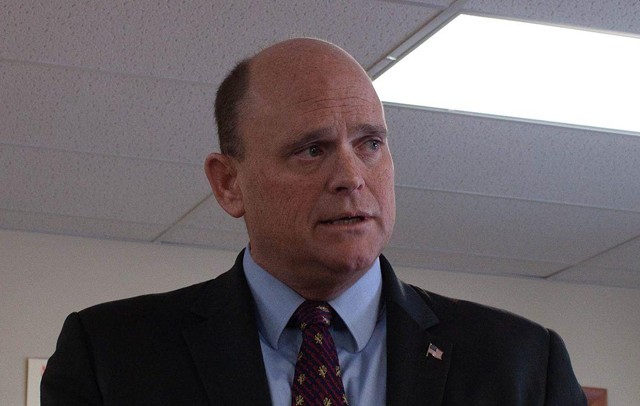 The Washington Post is reporting Nicolette Davis, then a lobbyist for an insurance company, was at a bar with the six-term congressman following a fishing trip when he began rubbing her shoulders before unhooking her bra.

According to the Post story, Reed was drunk at the time and was later escorted from the bar.

“This account of my actions is not accurate,” a spokesperson for Reed’s office told Binghamton public radio station WSKG.

Reed has been a regular critic of Gov. Andrew Cuomo, who is also facing allegations of sexual misconduct, and has publicly noted he is considering a run for governor in 2022.