Reimagine RTS moves into next phase 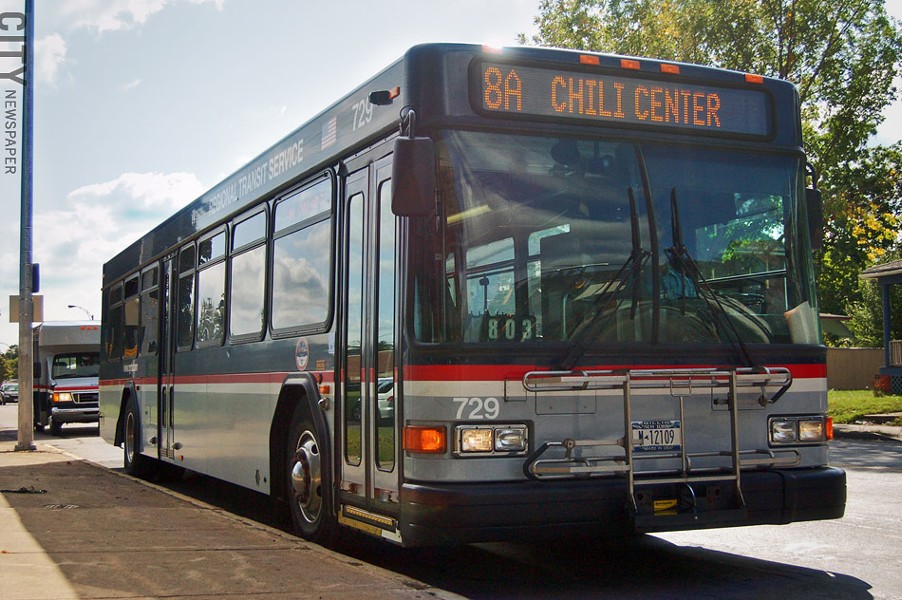 The first phase of Reimagine RTS, an effort to plan for the future of the region's bus system, is complete. And RTS officials expect to release a draft plan in May that'll lay out potential route designs and make recommendations about things such as bus frequency.

During the first phase, RTS and its consultants gathered input from the public and surveyed existing and potential riders about how they use or would like to use the bus. RTS also gave its consultant current operational and ridership data to analyze. The agency and its consultants, using the public input, developed five guiding principals that will be used to develop the upcoming draft network plan, RTS CEO Bill Carpenter said during press conference this morning.

Those principals, as explained by Carpenter, are:
In addition to recommending a 15-minute frequency for bus arrivals, one of the consultants recommends that RTS develop some cross-town routes that don't require transferring at the downtown transit center, Carpenter said.