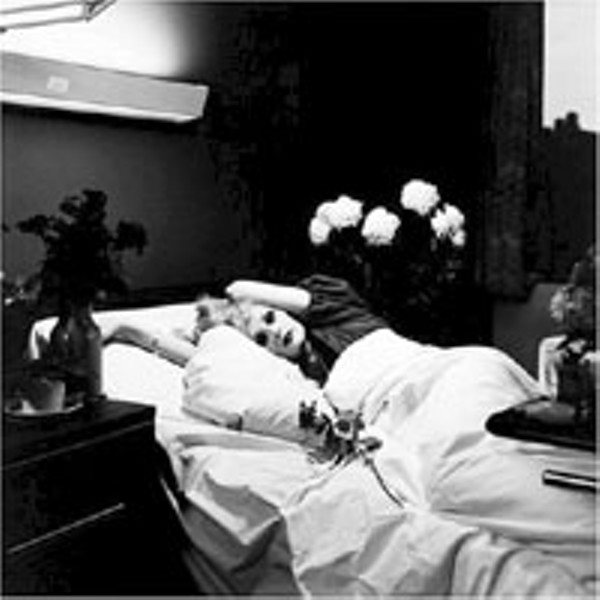 Antony & the Johnsons - I am a Bird Now

Jolie Holland sings songs that sound as if they just got off the train in the big city. Whether it's rooted in Appalachia or somewhere in the Delta, Holland's music moves with an unwavering confidence, wonder, and charm. Her voice is full of honeyed tones and narcotic phrasing that exude haphazard confidence and spooky Americana soul.

Noir in spots, strangely wry in others, the music on escondida rides the twilight between happy and sad, major and minor. The production (at times reminiscent of a crackly Memphis Minnie 78) is minimal as is the instrumentation, which often gets knocked back to just Holland's pretty voice and barely strummed guitar. escondida offersjazz without all the obstacles and hairpin turns and folky acoustics without the finger-picked overload.

Holland assumes the role of folk angel with no lofty delusions. "I left my wings in the gutter and my halo's lost, dusty on a shelf" she sings on "Poor Girl's Blues." escondidais as stark as an anonymous old photo.

I Am a Bird Now

Sometimes it takes a genderqueer musical sensation to make magic out of songs that would otherwise turn to schmaltz. Backed by his chamber ensemble of Johnsons, Antony is a transvestite chanteuse with the face of a saint and a voice that, quite simply, shouldn't exist in the body of a 30-something male.

As a 19-year-old moving to New York City from California in 1990, Antony often fantasized about doing a queer take on Isabella Rossellini's tragic turn under the nightclub lights in Blue Velvet. Before long he fell into a troupe of bedraggled after-hours performers at the Pyramid Club. And that mixture of outrageousness and beauty --- the blood bags and gore --- still shows up in Antony's music. It's no wonder he's earned a great fan and collaborator in Lou Reed.

But this is no sterile art exercise; Antony's voice is soulful and transcendent. And the Johnsons capture perfectly the sound of the human heart cashing in its chips.