Rochester City School Superintendent Terry Dade proposed a budget Thursday that calls for the elimination of 236 jobs, including 193 teachers.

The layoffs are part of Dade’s effort to close a $60 million budget deficit. In his presentation to the board, Dade warned those cuts assume that the state will provide an aid increase, like in years past, including the $35 million that the district is still short this year. 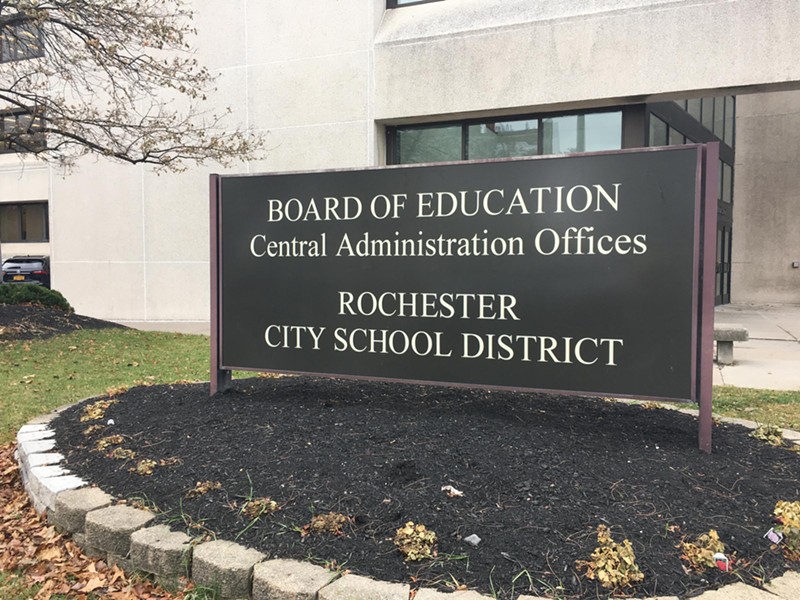 This is the first step in the annual budget dance. Over the next month, Dade will hear from the board and the community and revise the budget. The board is scheduled to vote on the budget on May 7.

City Council has final approval of the budget, which typically happens in June.

MORE: See the proposed budget here.
James Brown is a reporter at WXXI, a media partner of CITY. He can be reached at jbrown@wxxi.org.