June 13, 2017
The Rochester school district is considering converting School 17 into a strictly neighborhood school. If that happens, this would be the first time in about 15 years that a city school would draw students solely from its immediate neighborhood. (The boundaries haven’t been determined yet.) 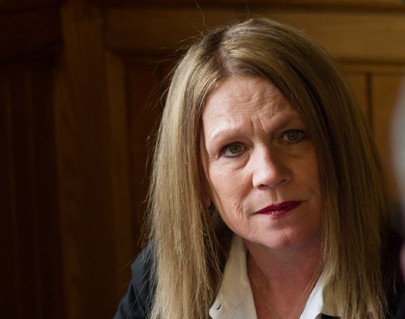 The school board will discuss the possibility at its June 15 meeting and will likely vote on the conversion in a special meeting sometime in July.

School 17, a prekindergarten through Grade 8 school in northwest Rochester, would be exempt from the district’s school-choice policy, which divides the district into three geographical zones. Families are supposed to choose from schools in the zone in which they live.

The state has designated School 17 as a “receivership,” or low-performing, school. Making School 17 a neighborhood school could help the district improve student achievement, says Superintendent Barbara Deane-Williams. If parents don’t want their children to go to the school, she will consider exceptions on a case-by-case basis, she says. The district isn’t considering converting any other schools to neighborhood schools at this time.

Board member Willa Powell says she opposes a conversion of School 17. She says she’s not against neighborhood schools but that there’s no reason to carve out exclusions to the district’s school-choice policy.

Deane-Williams is conducting a study on the policy, which has been controversial. Many residents have pushed for a return to neighborhood schools. But it’s not that simple; many schools don’t have enough children in their neighborhoods to fill them and others have too many.

Powell intends to propose that Deane-Williams’ study include consideration of a regional school, similar to what the Great Schools for All group has promoted. The school would draw students about equally from the city and suburbs.