Racial equity and the RPO: a thread 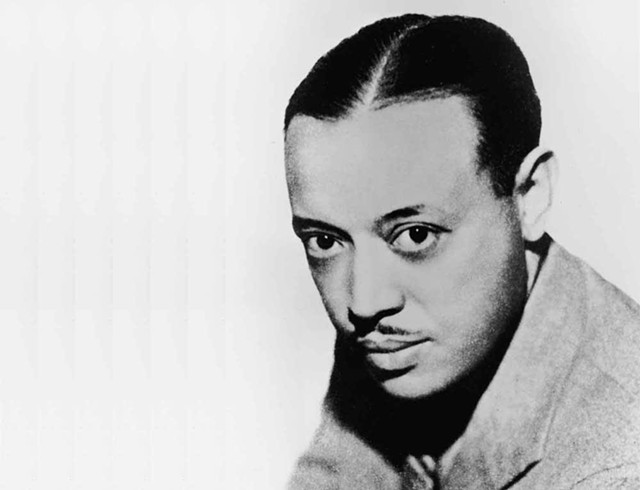 Among the many lessons we’ve learned this past year is this: most of us will never take live music for granted again. The Rochester Philharmonic Orchestra used its time off from live concerts during the pandemic to reevaluate its leadership role in a community frayed by racial strife.

Ninety years ago, in 1931, Rochester’s orchestra made history when it played the “Afro-American Symphony" by composer William Grant Still. It was the first time in the U.S. that a leading orchestra played a major work by a Black composer, and it was a smashing success.

But since then, a lot has changed.

The population of Rochester was 98 percent white then. Now, Black and Latino people make up the majority of residents and the city has deep and troubling concentrations of poverty and economic segregation. Yet, the city’s orchestra, which has a stated desire to  reflect the people it serves, has remained an essentially white institution.

New leadership signals the possibility of a new direction.

Recently, Andreas Delfs was named the newest music director of the RPO. In an interview posted on social media he said, “The problem is not that we don't hire enough people that come from an ethnic minority or from a social different background, but that the choice of players we have is already limited at the conservatory level.” 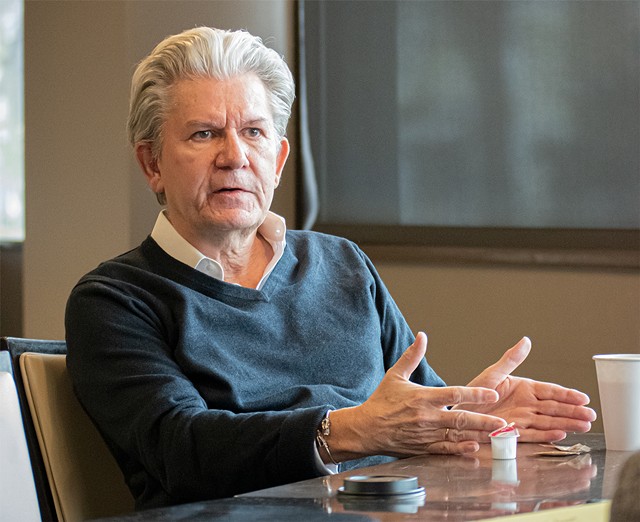 With his white, flowing hair and deep-set eyes, the experienced conductor and native of Germany looks a little like Beethoven. According to a statement from the RPO, he was chosen from a pool of 43 prospective candidates, 16 of which were female and/or Latino, Asian, or African American.

Delfs said he recognizes that having only one Black player, trumpeter Herb Smith, presents a long-term challenge for the orchestra. 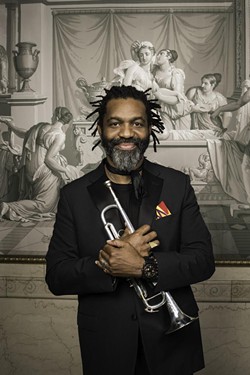 “An orchestra, like a sports team, is based on excellence,” Delfs said. “We cannot suddenly change that. The problem is not that we don't hire, in the orchestra world, enough people from minority ethnicities and different socio-economic backgrounds, but there are simply not enough in the final rounds of those kind of auditions. We need to stay, like any sports team — any baseball and basketball team — we need to stay a competitive group where the artistic excellence is the only borderline that decides whether people come in or not.”

That borderline is difficult to cross. According to the most recent study by the League of American Orchestras, Black musicians represented 1.8 percent of the nation’s orchestra players in 2014, a figure that had not budged in 12 years. The New York Philharmonic has had only three Black musicians in its history.

But the dichotomy between excellence and diversity seems hollow to Lee Koonce, president and artistic director of Gateways Music Festival, an organization based in Rochester that fosters concerts featuring professional classical musicians of African descent. Koonce said the sports analogy works another way. 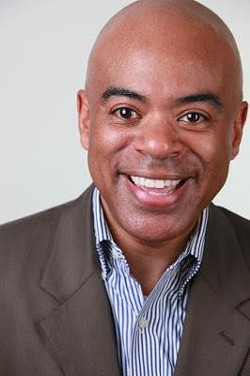 Koonce and Delfs agree that creating a pipeline of talented young musicians is key to creating racial equity in institutions like the RPO. That means getting more instruments into the hands of young kids and following up with serious music education. Delfs has said he’d like to start a mentoring program where RPO players would teach gifted students from disadvantaged families pro bono.

But there’s more work to be done before the RPO reflects the city it serves.

Koonce said the culture of an ensemble can be unwelcoming to players of color and that the so-called “blind audition” process is not really blind.

“Orchestras are very, very proud of blind audition process, but the fact is it’s not blind, not all the way throughout,” Koonce said. “At the final stages, the screen comes up, and I can’t help but think that our biases influence the selection of players.”

This past summer’s Black Lives Matter rallies, in response to the death of Daniel Prude after he was restrained by police, saw RPO members speaking up for racial equity.

Many musicians played at demonstrations. One violinist grew flowers and sold bouquets to raise funds for social justice causes. More recently, the RPO created an Anti-Racism Work Group (though the effort is still in its infancy), and last month, the RPO announced a new series of free, on-demand virtual chamber concerts showcasing diverse composers in partnership with the Frederick Douglass Family Initiative. Its upcoming season is loaded with works by composers of color like Jessie Montgomery. The RPO will premiere a new piano concerto by her in 2022. 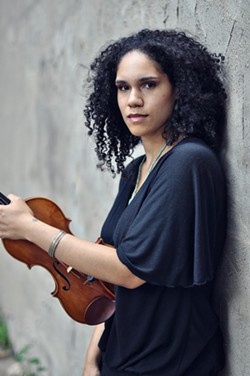 "There's clearly an effort being made to move beyond classical music as almost exclusively all white, male endeavor,” Kushner said, adding that he’s encouraged by Delfs' expressed intentions to set up a system in which members of the RPO give lessons to local students pro bono.

After writing his preview of the RPO's 2021-22 season, Kushner said, “It’s funny. We haven’t even had the first full season with Andreas Delfs as conductor, but I’m already starting to think about the second season. That will show what kind of thread he wants to weave, what the continuity will be. That will give us a really good idea as to the direction he wants to go.”

For Rochester’s classical music lovers, seeing the orchestra playing together again on the stage of Kodak Hall after a year and a half will be an emotional moment.

Koonce hopes it will also be a new beginning, a fresh conversation about mission, inclusion, and relevance.

“The conversation about race and anti-racism? Those conversations have become a lot more robust, especially over the last year," he said. "That gives me hope. I think that will be our challenge in the field. That is, how do we actually walk the talk?”

Brenda Tremblay is morning host and producer for WXXI Classical 91.5.