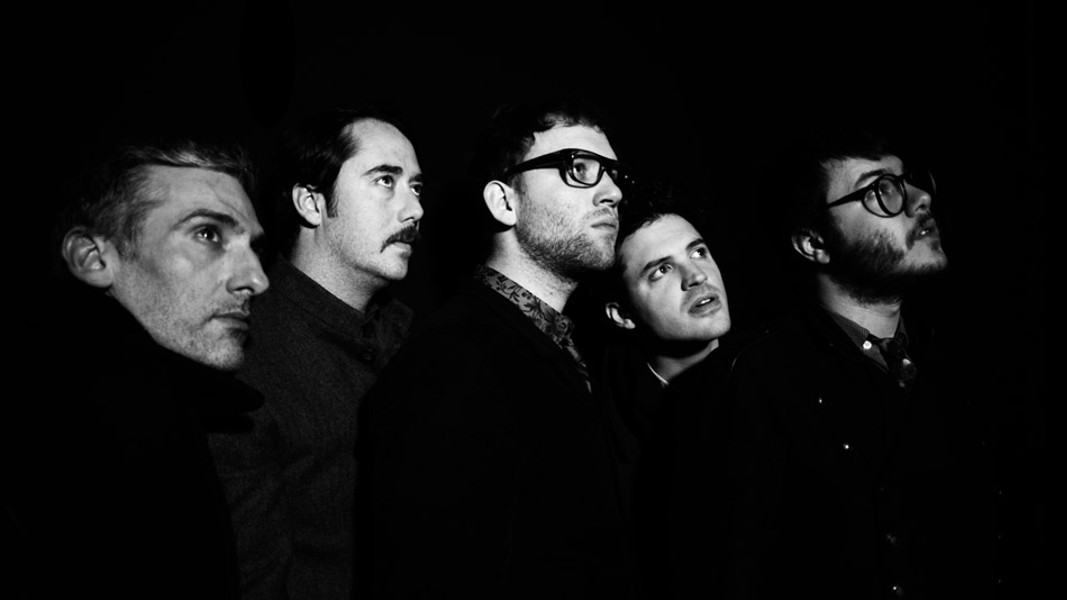 Brooklyn-based band Caveman creates atmospheric, synth-based indie-pop that calls to mind prominent contemporary bands like The Shins, Fleet Foxes, and Bon Iver. Since the release of the 2011 album "Coco Beware," Caveman has garnered much positive attention from the press, in addition to performing alongside some major indie-pop acts. In 2013, Caveman released its latest, self-titled studio album, full of hazy, wall-of-sound tracks that embrace a nu-folk aesthetic, combined with an obvious love for post-punk bands like The Smiths and Joy Division.