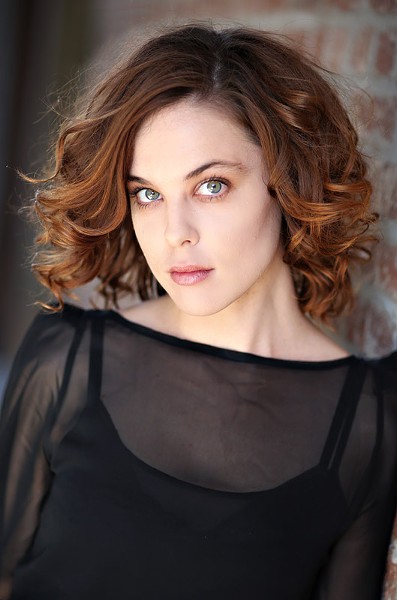 You may remember the radio hit "Breathe (2 AM)" from a decade ago, but not who penned it. The song, which peaked at No. 45 on the Billboard Hot 100 chart, was off Anna Nalick's 2005 debut album, "Wreck of the Day." A little bit wrecking ball and a little heartache whisper, Nalick's sound pulses rock and ballad alt-pop. Since her debut, the singer-songwriter has released "Broken Doll & Odds & Ends," and is currently finishing her third album due out this spring. Collin Swiegle and Josh Sauberan also play.