As people took the stage one by one in the packed fellowship hall to tell their stories or talk about the work they do around Rochester, it became clear: poverty touches every part of this city.

People representing a range of ages, communities, and organizations gathered for more than three hours on Thursday at the Redeemer Lutheran Church on Dewey Avenue for a Truth Commission on Poverty in Rochester. The gathering was an early, local event of the Poor People's Campaign, a movement against poverty taking place in cities in 41 states across the country.

Following a community dinner, the Truth Commission opened with remarks by speakers, designated as "commissioners," giving their views on the causes of poverty in Rochester, what's needed to address those causes, and the importance of empowering people to speak about their condition. Compassion, especially, was a reoccurring theme.

"People in our society are treated like numbers, like statistics," said Sister Grace Miller, founder of the House of Mercy. "And I think we need to have a new government with compassion, with love, with care for people who are suffering the most." 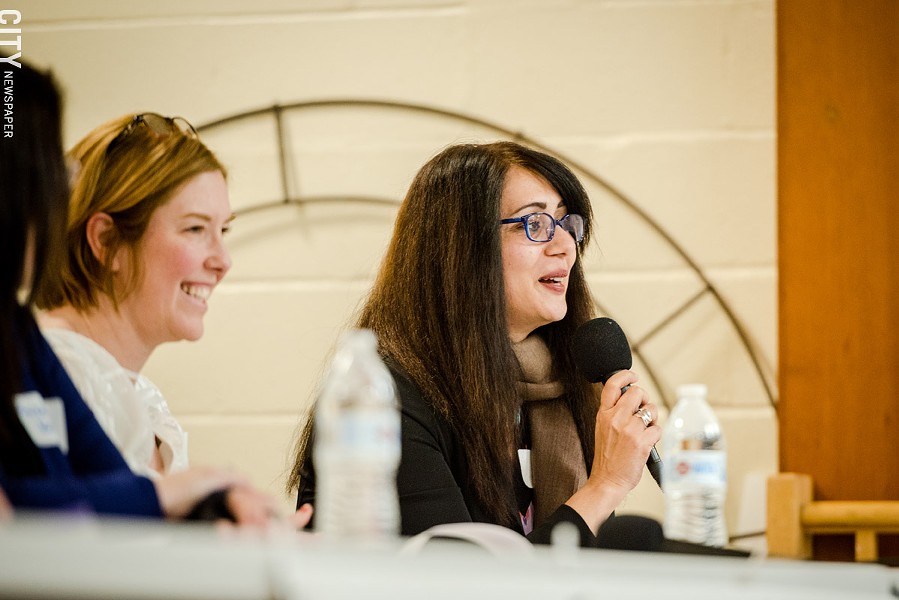 The bulk of the event featured around 15 people speaking about their experiences dealing with poverty and about the problems it creates and exacerbates. There were those fighting for housing rights; homeless and formerly homeless people telling their stories; and a farmworker describing the long hours he works. A graduate student talked about "doing everything right" and still not being able to find a decent job, and a former inmate spoke about the need to end the "school to prison pipeline."

Many of the speakers represented organizations such as the Center for Disability Rights, PLEX, Enough is Enough, 1199 SEIU, and the Rochester City School Board.

Events like the Truth Commission "are important," said Simmons, "because it helps us figure out how we are all together and how these issues move and thread and weave themselves together and how we can then move forward together."

The Truth Commission happened to take place the same day ACT Rochester released its latest "Community Report Card," which shows that Rochester continues to have a serious problem with poverty, especially in communities of color.

The Poor People's Campaign is building on the 1968 action organized by Martin Luther King Jr. before his assassination and carried out by Ralph Abernathy and other clergy that May and June. The 2018 campaign is focusing on King's fight against "three evils," systemic racism, poverty, and the war economy, and is adding a fourth: "ecological devastation."

The campaign officially runs May 13 through June 21, with 40 days of action — which can take the form of workshops, protests (a weekly rally will take place at the capitol building in Albany), and nonviolent civil disobedience, organizers said. A large rally in Washington, DC, is being planned for June 23. 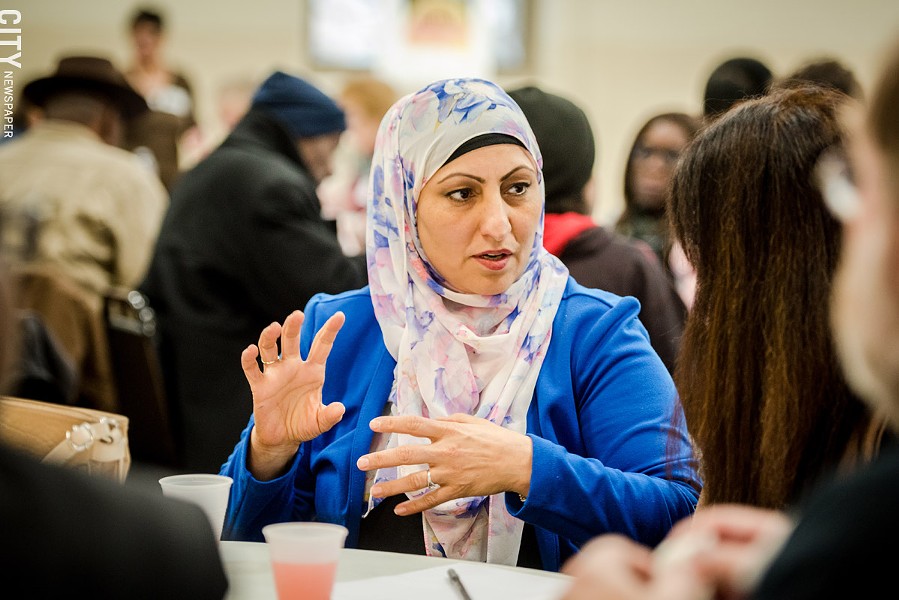 In Rochester, a hefty list of social justice, worker rights, and faith-based organizations are coordinating for the local branch of the Poor People's Campaign, including Metro Justice, Social Welfare Action Alliance, Rise Up Rochester, The Interfaith Alliance, Person Centered Housing Option, and SEIU 1199.

The campaign offers an opportunity for organizations doing work individually to break down silos, said Melissa Sydor, who works with the Social Welfare Action Alliance. "This is a chance," she said, "for all of those organizations to come together under the Poor People's Campaign, especially fighting against the four main evils."

The Reverend Emily McNeill will deliver a lecture about the campaign on Sunday, May 6, at the JCC, 1200 Edgewood Avenue. Information about the national campaign is available at poorpeoplescampaign.org; information about what's happening in Rochester: facebook.com/RocPPC. 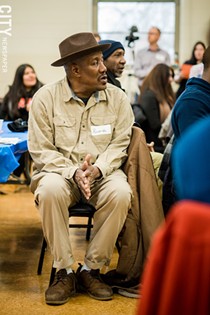 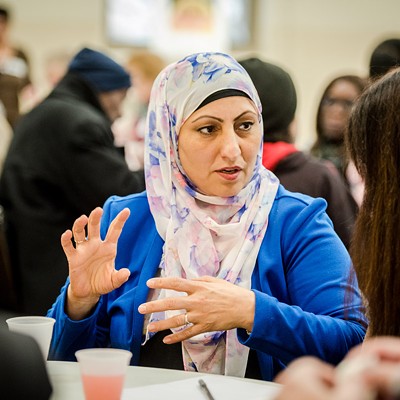 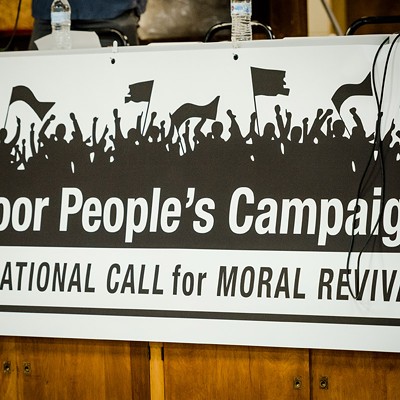 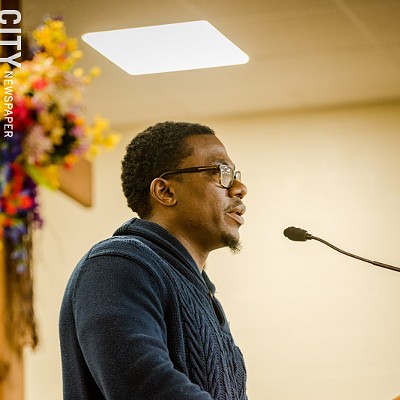 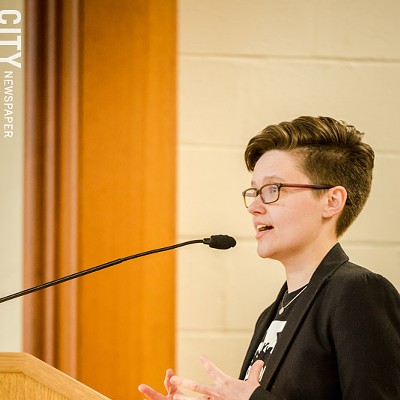 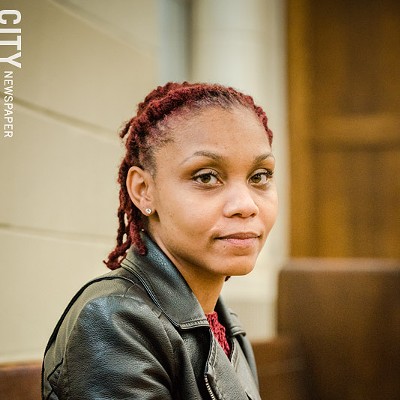 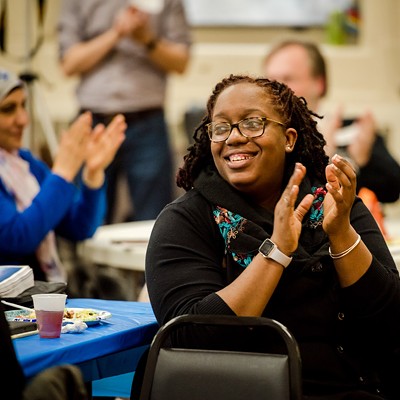