Around 2,000 people gathered in downtown Rochester's Washington Square Park on Saturday for the People's Solidarity Rally. Locals rallied against President Donald Trump, who was sworn into office on Friday, and called for peace and inclusion.

A string of speakers -- including Mayor Lovely Warren, Assembly Member Harry Bronson, Rochester NOW President Jaclyn Richard, and other community organization leaders -- advocated for citizens staying politically engaged, and to stand in unity for justice and rights for all people.

A list of speakers and a live video from the rally can be seen on the event's Facebook page.

EDITOR'S NOTE: This story has been updated to reflect the estimated attendance provided by rally organizers. 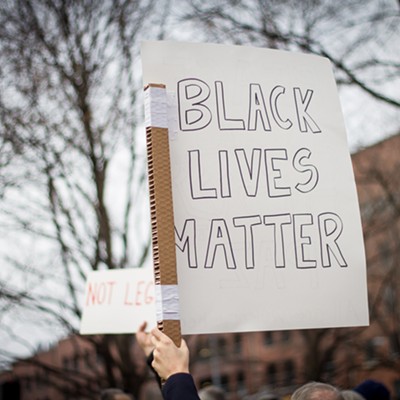 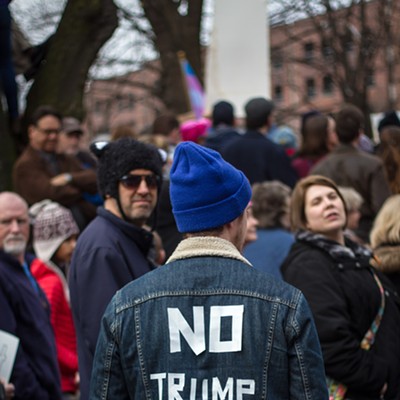