Rochester Mayor Lovely Warren spoke to the crowd stating Rochester would not be bullied into dropping its status as a Sanctuary City. Warren has submitted legislation to City Council that would update Rochester's Sanctuary City designation, which dates back to 1986. 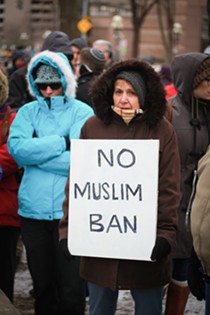 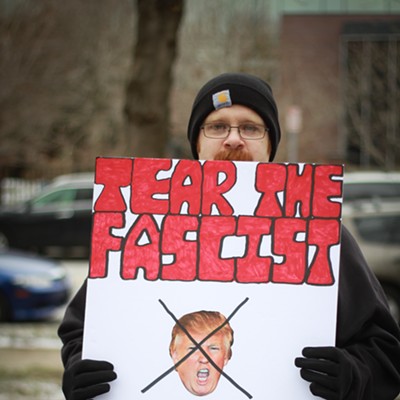 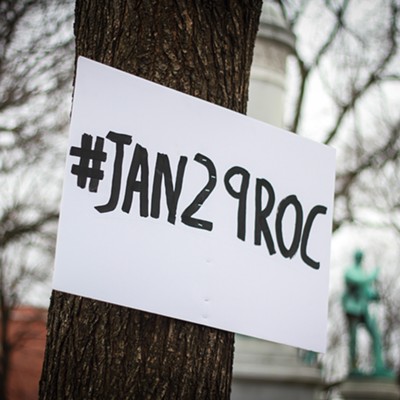 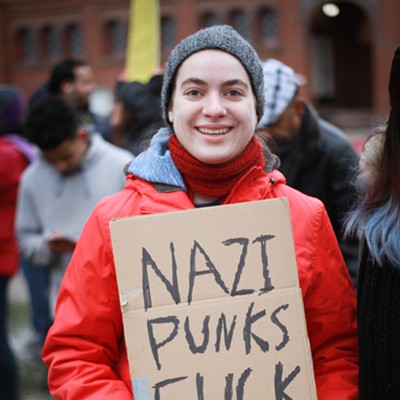 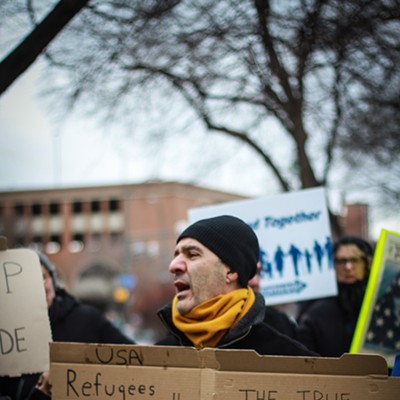 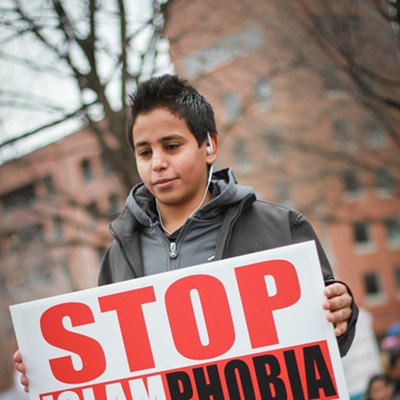 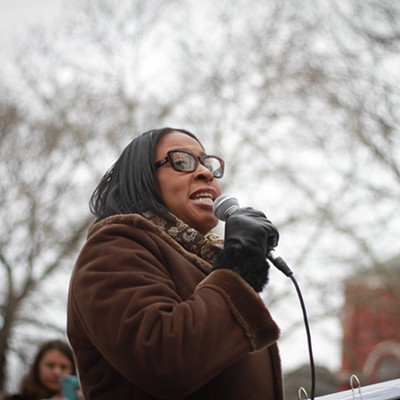 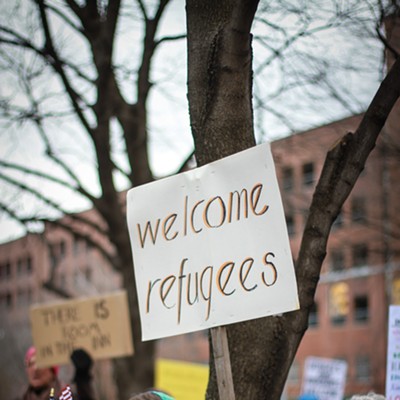