It was a beautiful night for City Newspaper's 2016 Best Busker Competition. Due to the construction on East Avenue, we moved this year's competition to the South Wedge. And crowds of people filled the area for free music, and deals from several South Avenue shops.

At the end of the night, and after all of the picks were counted, Jackson Cavalier took first place for the second year in a row; Jug Band Dan, who won our 2014 competition, came in second place; and Zora Acephala, a competition newcomer, came in third.

Thank you to everyone who attended and participated. Check below for a slideshow of photos, and a video of the competition. 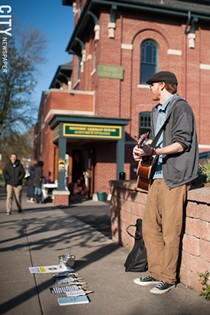 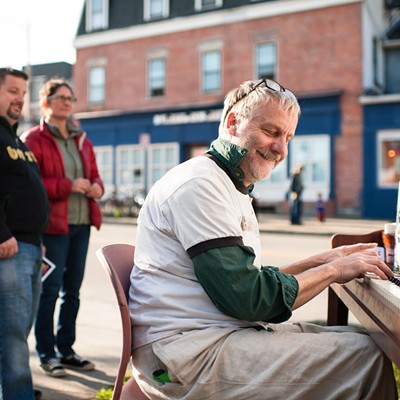 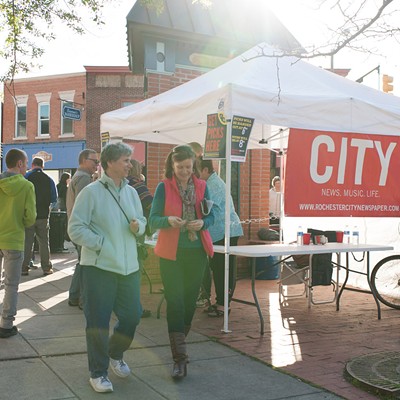 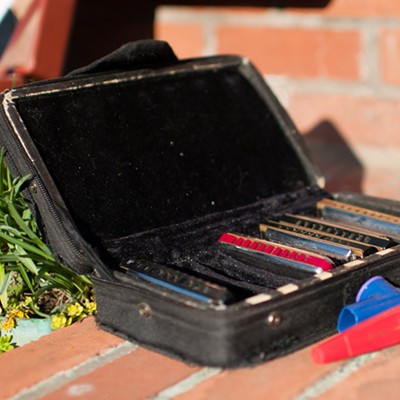 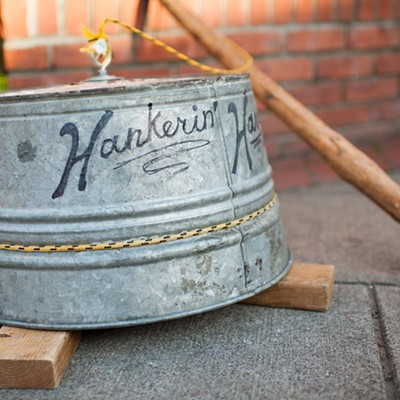 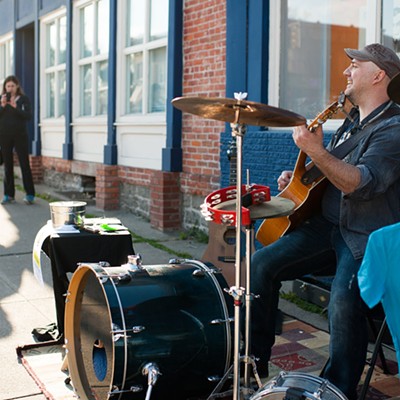 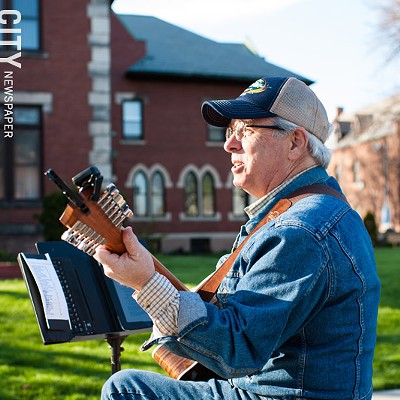 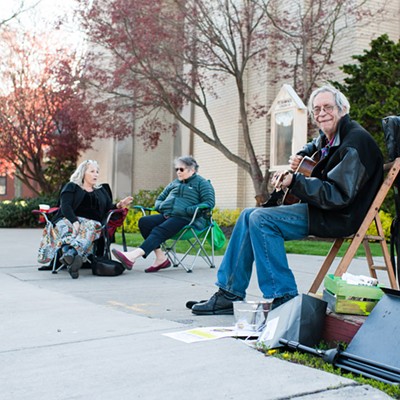 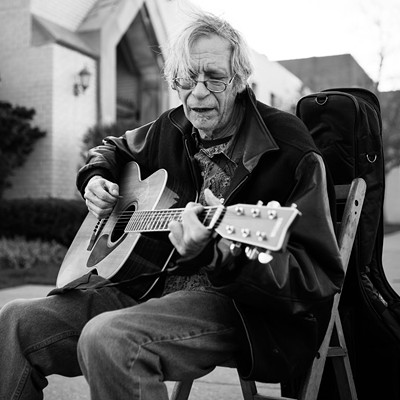