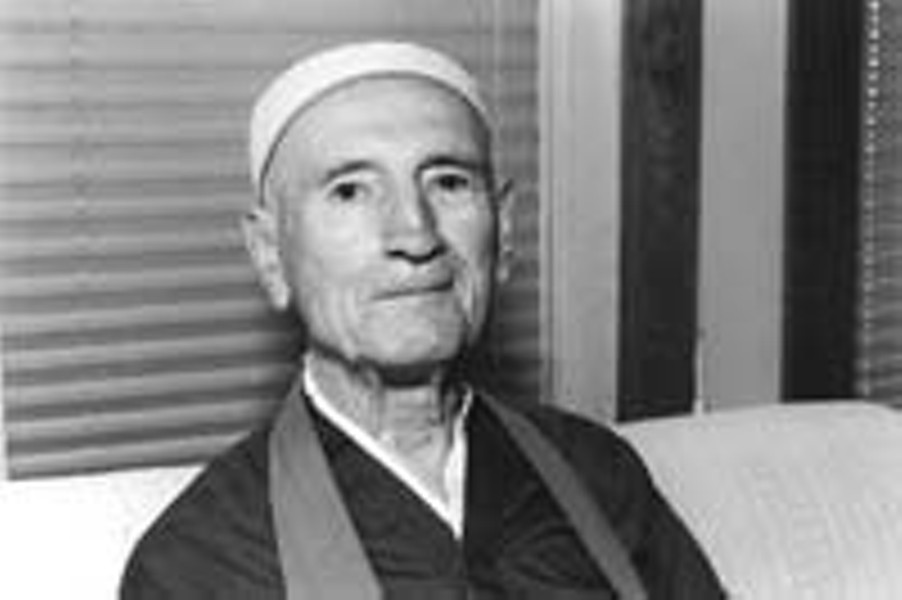 Roshi Philip Kapleau, founder of the Rochester Zen Center, was buried on Sunday at the Chapin Mill Retreat Center, the Zen Center's site in Batavia. Roshi Kapleau, who wrote The Three Pillars of Zen, one of the seminal books on Zen practice, was 91 and died from complications of Parkinson's Disease.

Originally trained as a court reporter, Roshi Kapleau was selected to be the chief court reporter for the Nuremberg trials and, later, for the war crime trials in Tokyo. Hearing stories of the horrors committed during World War II had a profound effect on him and led to a deep questioning of life. It was in Japan that he was first exposed to Zen, something to which he would eventually devote himself.

Returning to New York after the conclusion of the war trials, Roshi Kapleau studied Buddhist philosophy but, dissatisfied with an intellectual approach to Zen practice, sold his court reporting business and returned to Japan, where he would spend the next 13 years in Zen training. He was ordained as a Buddhist priest in 1965. He returned to the US in 1966 and founded the Zen Center the same year.

"He is one of the original teachers who brought Zen from Asia to the West," said Sensei Bodhin Kjolhede, the Abbot of the Rochester Zen Center. One of Roshi Kapleau's greatest contributions to bringing Zen to the West was his book The Three Pillars of Zen which explained, for the first time, how to practice Zen.

Roshi Kapleau was someone who was known for his "upright conduct," said Sensei Kjolhede. "He really distinguished himself by his impeccable integrity. He tried, as best he could, to live the teaching."

A funeral service for Roshi Kapleau will be held at 11 a.m. May 23 at the Chapin Mill Retreat Center. For more information, call the Center at 473-9180.