by Susan Orr and James Johnson 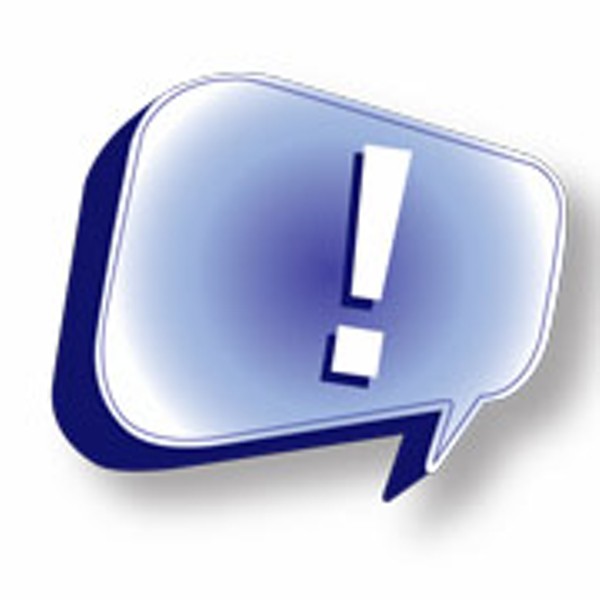 In his State of the Union address, President Obama issued a challenge: "Tonight, let's declare that in the wealthiest nation on earth, no one who works full-time should have to live in poverty, and raise the federal minimum wage to $9 an hour." On this he finds support from Governor Cuomo, who proposes increasing the New York State minimum wage because, among other things, it "reduces poverty."

Conservatives, of course, reject these proposed increases. Raising the minimum wage, they insist, will kill jobs, especially low-wage jobs. Commentator David Brooks made this claim on PBS immediately following the State of the Union address.

And House Speaker John Boehner quickly tried to puncture the president's proposal: "When you raise the price of employment, guess what happens? You get less of it. At a time when American people are asking, 'Where are the jobs?' why would we want to make it harder for small employers to hire people?" Brooks and Boehner are pushing familiar talking points: minimum-wage legislation has negative consequences and there are better ways to address poverty.

As is frequently the case, our politicians and media analysts are roundly mistaken. Consider the conservative reaction. Economists have great difficulty establishing any significant negative relation between modest increases in the minimum wage and declines in employment levels.

Moreover, the common claim that low-wage workers are typically teenagers or are working part time – and so not "really" poor – is misleading. Projections conducted by the Economic Policy Institute regarding the impact of a higher federal minimum wage suggest a vast majority of those affected would be over 20. A majority would be women. Most would be working full time. And nearly 30 percent of those affected would be parents.

Finally, conservatives often insist that targeted programs like the Earned Income Tax Credit are a better way to alleviate poverty than minimum wage legislation. This too is debatable. On the one hand, such tax policies largely represent a hidden subsidy to employers who are spared the burden of paying reasonable wages. On the other hand, they might actually dampen wages because employers assume, often erroneously, that their workers will be eligible for a tax break. For that reason tax credits are better understood as complementing rather than replacing minimum wage legislation.

If conservative skepticism seems merely to mask basic resistance to government intervention, the Democratic case is overly optimistic. The federal poverty level for a family of four was $23,050 for 2012. Imagine, as President Obama suggests, we increase the federal minimum wage from $7.25 to $9 an hour. That means a full-time minimum wage worker would earn a gross annual income of $18,720. If she lives on her own, this would sustain her above the federal poverty level for individuals. But if the worker has a family, it obviously falls well short.

Our point is not that the president and governor are wrong to recommend raising the minimum wage. Doing so, even to the levels being proposed, can make many people better off. But doing so is quite unlikely to propel many households out of poverty.

This hardly is an abstract complaint. It is directly relevant to Rochester where, in 2011, the overall poverty rate stood at over 29 percent and where just over 43 percent of all children lived in poverty. Raising the minimum wage can go some way to mitigating economic hardship in the city. But it would be only a start. It is the least we can do.

Mary Anna Towler is wrestling with a cold. Her Urban Journal returns next week.

"Raising the minimum wage can make many people better off. But it's unlikely to propel many households out of poverty."