August 27, 2020
Hours after her appointment Thursday morning to the post of Monroe County Democratic elections commissioner, Jackie Ortiz prepared to step into the job by resigning her City Council seat, effective immediately.

While her appointment is contested by a small faction of Democrats in the county Legislature, the City Council announced that it had received her resignation and was accepting applications for her seat.

Group of Democratic legislators appoints Ortiz as elections commissioner
The vote, which was announced Wednesday, was the latest development in a protracted intra-party fight over the elections commissioner post.
By Jeremy Moule
News
The Council has 30 days to fill the vacancy with another Democrat. If Council members can’t reach a decision within 30 days, President Loretta Scott can appoint someone. 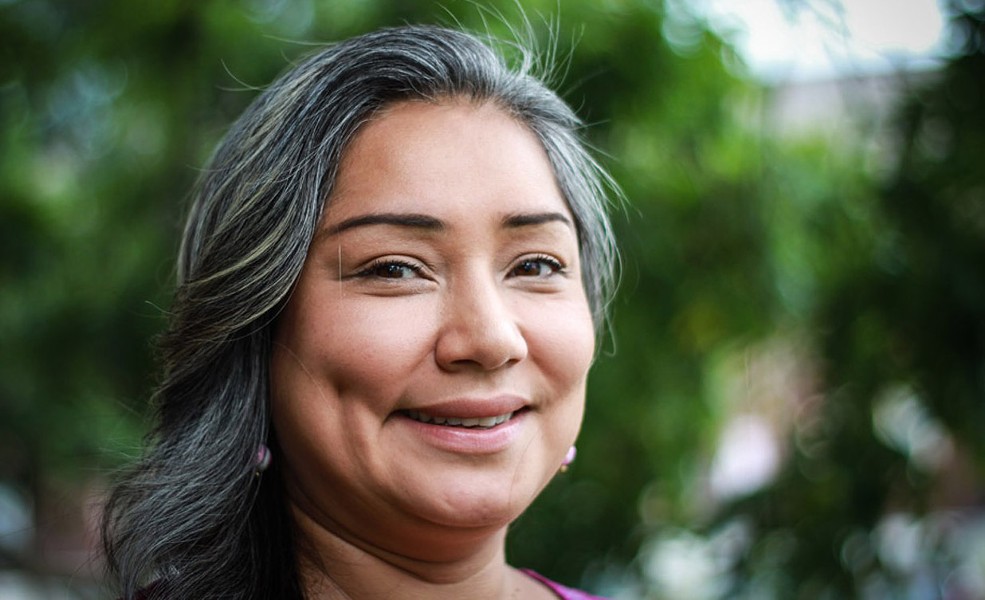 “On behalf of the City Council I would like to formally thank Council member Ortiz for her decade of service to the city of Rochester and wish her well in her new endeavor as the Democratic commissioner of the Monroe County Board of Elections,” City Council President Loretta Scott said in a prepared statement.

Factions of the Monroe County Democratic Committee have been quarreling over the elections commissioner position since March, when Colleen Anderson left the post for a job in County Executive Adam Bello’s administration.

Party members elected Ortiz to serve as the new Democratic elections commissioner during a court-ordered election on July 25.

Many party members hoped for a speedy confirmation by the county Legislature, but five Democratic legislators, including Minority Leader Vince Felder, joined with the entire Republican caucus to delay installing Ortiz.

Monroe County Democratic legislators say they have ousted their leader
Monroe County Democratic legislators, plagued by infighting for months, are clashing over who among them leads their caucus.
By David Andreatta and Jeremy Moule
News
That maneuver tore open an already gaping divide in the Democratic caucus that culminated in a leadership coup Wednesday, when the other nine members of caucus said they had elected first-year Legislator Yversha Roman to serve as minority leader. Felder has said that vote was invalid.

The caucus took that step early Thursday when Roman called a meeting and joined with the legislators who had elected her minority leader to install Ortiz.

Felder reiterated his position that the leadership vote was invalid, that he remains minority leader, and that the election Ortiz won was flawed.

“No one who believes in the law should accept this and think it’s right,” Felder said.