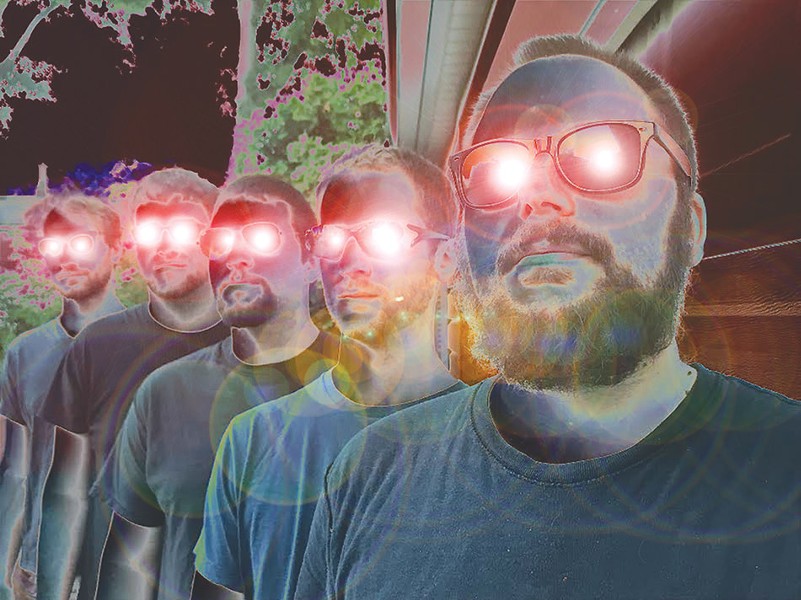 Founded in 2007, Rochester's RootsCollider grew to take the textbook musical mantra and throb of drum & bass and retro-fit it with more conventional instruments to traverse across time and space. What emerged wasn't a band that rejected the genre's electronica, but rather an organic re-interpretation of the band's infinite crush, groove, and style. After a few influential releases and seven years of slogging it out on the road, the band officially disbanded. Until now – look out as RootsCollider presents "The Return – A Rave Against the Machine." There will be nothing left except splinters and dust.