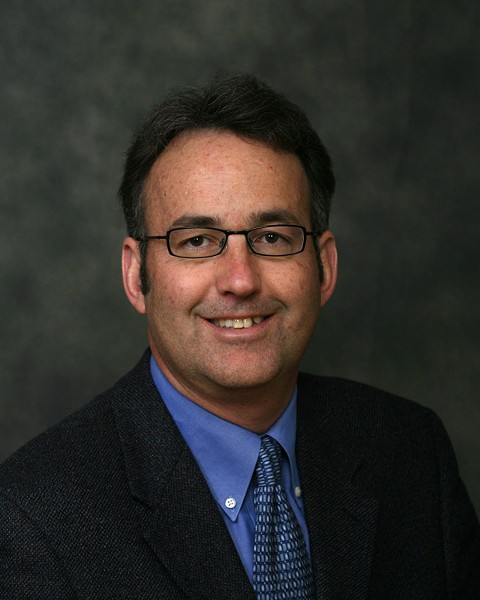 A Vermont Law School researcher recently released a list of 12 US nuclear power plants that he says face economic risks that could lead to early shutdown. And the Ginna nuclear plant in Wayne County is on the list.

Mark Cooper, a senior fellow for economic analysis at the school's Institute for Energy and the Environment, says he's not trying to predict which plants may close before their licenses expire. Rather, he says he wants to warn policymakers that more nuclear reactors are likely to close early as the economics of nuclear plants become more challenging.

Four US nuclear reactors retired in the first half of 2013 — all for financial reasons. Generally, when a power plant permanently goes offline, its power has to be replaced somehow.

Cooper lists several risk factors for Ginna. The plant is small and it sells electricity into New York's deregulated, competitive market, Cooper says. And the plant's age is another risk factor, he says. Ginna received its first license in 1969.

Tom Drennen, chair of the economics department at Hobart and William Smith Colleges in Geneva, says the report's arguments are credible. Drennen specializes in several areas of energy and environmental economics, including nuclear economics.

Existing nuclear plants can produce electricity cheaply, at a cost of about 1.7 cents per kilowatt hour, Drennen says. But that figure can change if a plant owner has to make a large investment, such as replacing a plant's steam generator, which can cost several hundred million dollars.

Nuclear plants' chief competitors are natural gas plants. Over the past few years, natural gas prices have significantly declined, which means the plants can produce cheap electricity. A brand new natural gas plant produces electricity at a cost of 3 cents to 4 cents per kilowatt hour, Drennen says. If a nuclear plant can't match or beat those numbers, he says, it'll have difficulty selling electricity in New York's market.