April 01, 2021
The founding director of RIT’s National Technical Institute for the Deaf, D. Robert Frisina, has died. A statement from the university read that Frisina died Monday in Florida at the age of 96.

He was the first director of NTID in 1967, and at that point, less than 1 percent of all college-age deaf individuals were enrolled in postsecondary education. Frisina’s goal from the start, according to RIT/NTID,  was to open opportunities for deaf and hard-of-hearing students and put their education on par with those of their hearing peers.

“Bob was instrumental in developing, encouraging, and mentoring many of NTID’s best leaders over the years,” said Gerry Buckley, current NTID president and RIT vice president and dean. “His foresight, wisdom, and perseverance helped make NTID what it is today." 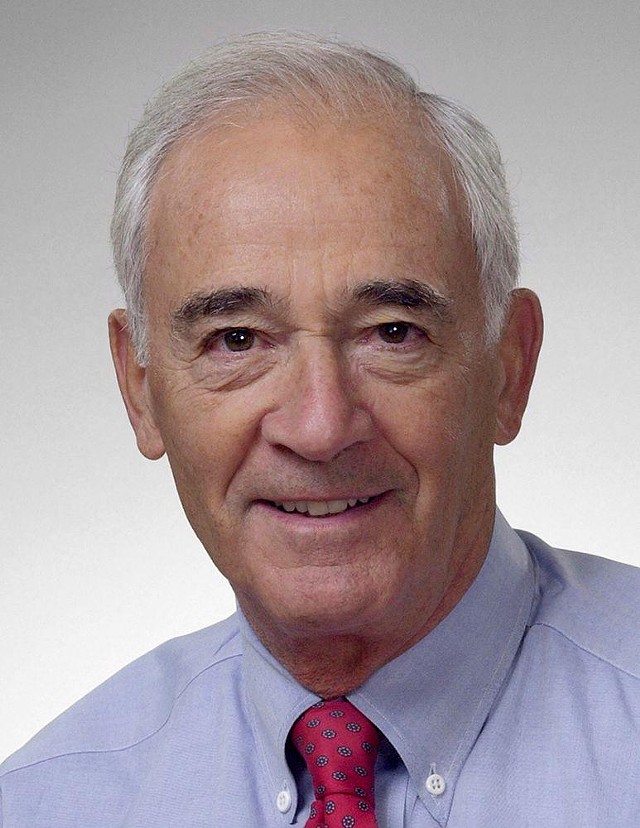 Frisina stepped down as leader of NTID in 1976, but continued to serve as an RIT senior vice president for the next 15 years. In 1993, he formed the International Center for Hearing and Speech Research (ICHSR), which was housed at RIT/NTID, and served as its director for 17 years.

Buckley said Frisina "always spoke with tremendous pride about the mission of NTID and the positive impact it has had on the lives of thousands of deaf individuals.

"He said that one of the highlights of his career was receiving a standing ovation from the thousands of alumni who attended NTID’s 50th anniversary celebration in Rochester in 2018.”

RIT/NTID will hold a memorial service on campus at a later date.