New York gets tougher on guns 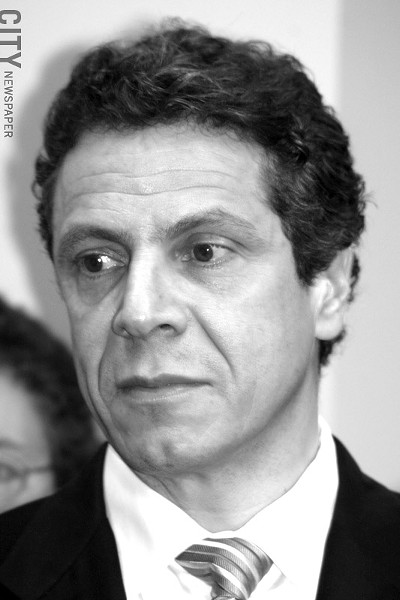 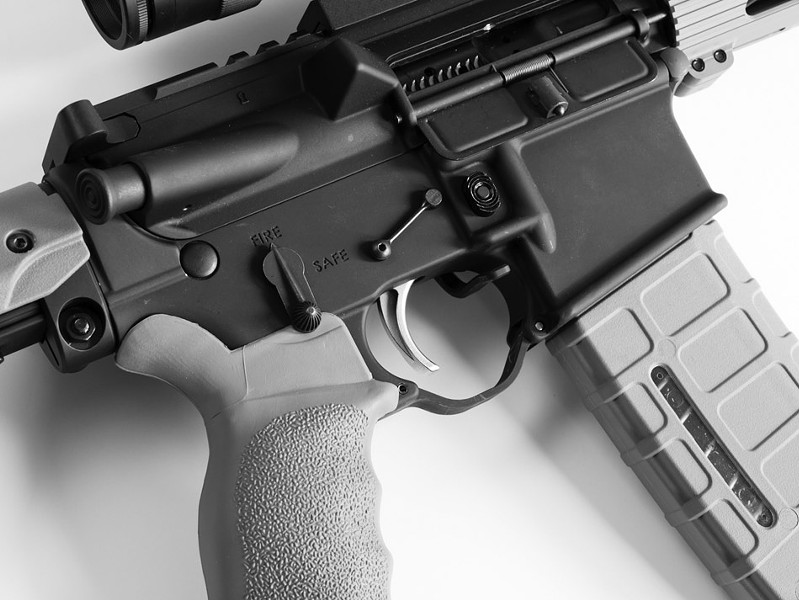 The state's new assault weapons ban would cover AR-15 style rifles, which were used in the Webster and Newtown, Connecticut, shootings.

The State Senate passed a new ban on assault weapons Monday. The Assembly was still debating on Tuesday afternoon, but is almost certain to approve the legislation.

The legislation grandfathers in military-style weapons already owned by New Yorkers, though they would be subject to a new permitting requirement.

Momentum has been building in New York and nationally for new laws and policies to keep military-style weapons out of civilians' hands.

Cuomo made gun control a significant part of his State of the State speech last week. The high-energy address was full of new initiatives for Upstate economic development, longer school days, higher minimum wage, and other plans. He also proposed a legislative package addressing gender equality.

But the gun issue took priority.

Cuomo isn't alone when it comes to advocating for new gun control measures in New York. Rochester Police Chief James Sheppard, speaking shortly before Cuomo took the stage for the State of the State, said New York can and should lead the nation in addressing gun violence. The District Attorneys Association of the State of New York released its own list of proposed gun law reforms, including a stricter ban on high-capacity magazines and tracking ammunition purchases.

And at the federal level, the White House and some members of Congress have vowed to push for a new federal ban on assault weapons. Vice President Joe Biden has presented recommendations for new gun policies to President Barack Obama. Obama says he will release specifics sometime this week.

New York enacted an assault weapons ban in 2000, basing it on a federal law in place from 1994 to 2004. But that state ban was full of loopholes: the same problem plagued the now-expired federal statute. (Once Cuomo signs the new legislation, many of the provisions will take effect immediately and replace the 2000 law.)

The state's laws have banned certain guns, but otherwise relied on a two-feature test for any semiautomatic gun with a detachable magazine. If the weapon had any two features from a list — things like a pistol grip, threaded barrel, flash suppressor, or folding stock — it was illegal.

New Yorkers Against Gun Violence and other gun control groups pushed the state to adopt a single-feature test, and the new ban uses that criteria.

New York should also appoint someone to identify new or redesigned weapons covered in the new ban, says Jackie Hilly, executive director of New Yorkers Against Gun Violence. But the likely new law does not appear to do that.

"That's really a critical thing because if you don't, then you're in the position of having to change the statute every time you turn around, which is impractical," Hilly says.

It's easy to determine the year of manufacture for a gun, since all firearms are stamped with serial numbers, says Laura Cutilletta, a senior staff attorney with the Law Center to Prevent Gun Violence. Magazines, however, have no serial number and there's no other reliable way to determine when they were made.

"It makes a lot of sense not to allow that loophole," Cutilletta says.

The new legislation also requires instant background checks for ammunition purchases and a ban on ammo purchases over the Internet. Previously, New York had few restrictions on ammo purchases, aside from a minimum age requirement and bans on certain types of bullets.

The gun legislation includes other measures beyond the assault weapons and clip bans to counter gun violence.

Cuomo and Senate Republicans wanted harsher penalties for gun crimes and several are included. Among them: a mandatory life sentence without parole for murder of a first responder.

The legislation also includes provisions to standardize the pistol permit process across the state. And to keep your grandfathered-in assault weapon, you'll need a permit, too. Permit holders have to recertify every five years.

Permits with renewal requirements could be an effective way to curb illicit gun use, says John Klofas, a criminal justice professor at RIT who has studied crime guns in Rochester, because they help law enforcement keep track of lost or stolen guns. (In Rochester, most crime guns are pistols and many have changed hands several times.)

New York should require periodically-renewed permits for all gun owners, Cutilletta says. It's a way for the system to catch people who may no longer be able to legally own guns, she says.

"Basically, it's about responsibility," she says. "We believe that if you want to own a gun, it's your responsibility to the public to make sure that you are taking safeguards so that your gun is not going to end up at a crime scene."

The new legislation creates a gun records database, though the information will not be made public. It also requires background checks for all gun sales, including private transactions. And it includes new provisions to help keep guns away from people who mental health professionals say may pose a danger to themselves or others.

The legislation also includes an expansion of Kendra's Law, which was sought by Republicans. The law allows a court to mandate outpatient treatment for people with mental illness who pose a threat to public safety.