New indictment against Rochester developer Bob Morgan and 3 others 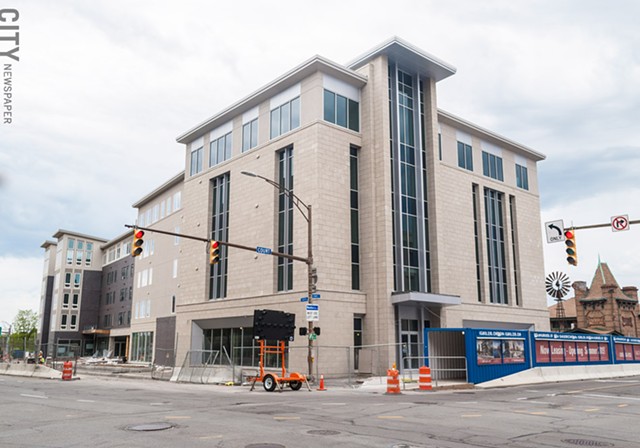 Federal authorities have announced that a grand jury has returned a new indictment against Rochester developer Robert Morgan and three others.

Last October, a federal judge dismissed fraud charges in the case, saying that prosecutors mishandled discovery in the case.

In a statement released on Thursday, U.S. Attorney in Western NY, James Kennedy Jr., said that when they were using search warrants last year, his office and other federal authorities acted quickly to take action to try to limit the amount of damage from the defendants alleged fraud.

And Kennedy said that while that effort succeeded in that objective, the swiftness in the action by the federal authorities may have also contributed to the reasons that led to the original indictment being dismissed. But Kennedy says the new indictment ensures “the defendants will be held to answer” for the serious crimes being alleged.

“As he has since May 2019, Mr. Morgan will continue to vigorously defend himself, and remains confident that the truth will once again prevail in court against the government’s meritless allegations and improper tactics in its investigation and prosecution.”

The defendants in the new indictment were arraigned this week and released on conditions.