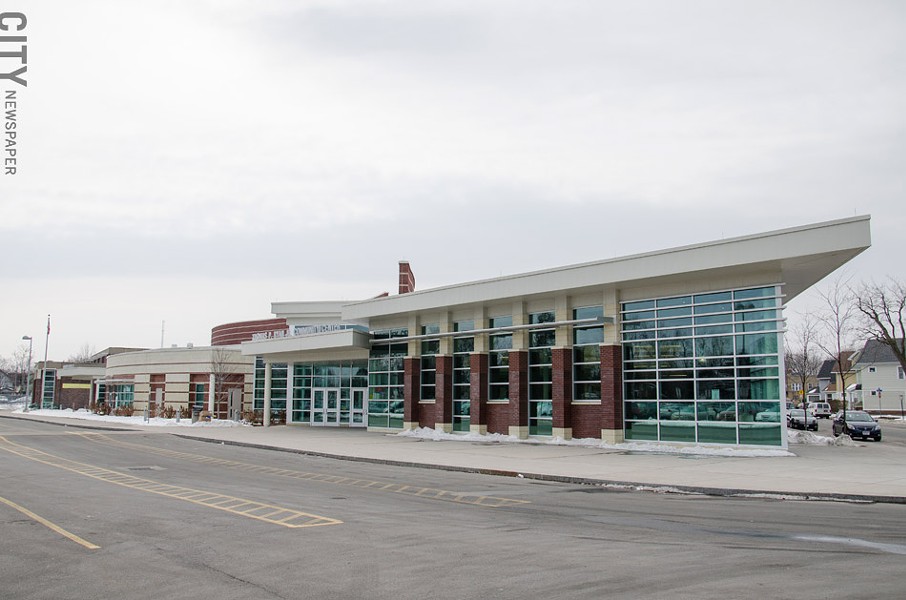 PHOTO BY MARK CHAMBERLIN The Ryan Center in Rochester's Beechwood neighborhood was the catalyst for the Focused Investment program because it gave the city something to build on, says a neighborhood leader.

Physically, there's little doubt that neighborhoods participating in the City of Rochester's Focused Investment program have improved, says Mayor Tom Richards. The real question — and it's elusive — is whether people's lives have improved, he says.

About five years ago, the city singled out four challenged neighborhoods for intense investment: Beechwood, Dewey-Driving Park, Jefferson Avenue, and Marketview Heights. Federal grant money and other resources have been used to rehab homes, for demolition, and many other efforts.

Now that the initial five-year period is nearly over, the city is evaluating FIS to determine how and whether to proceed.

"Is this the right policy?" Richards asks. "And if so, do we work longer in these areas? Do we pick some new areas?"

The evaluation, which is being done by the city's department of Business and Housing Development, won't be ready for at least a couple of months.

Kyle Crandall, president of the Beechwood Neighborhood Coalition, says FIS has significantly improved the appearance of Webster Avenue, where the program is concentrated. And the effort has attracted private investment, he says.

"People are willing to invest in areas where they see the potential for sustained growth," he says.

More people are coming to neighborhood meetings, he says, which signals they're willing to take responsibility for and contribute to their neighborhood.

Even if the city redirects the federal money that comes through FIS, Crandall says he hopes the city and the neighborhood can continue to work together so Beechwood doesn't lose its momentum.