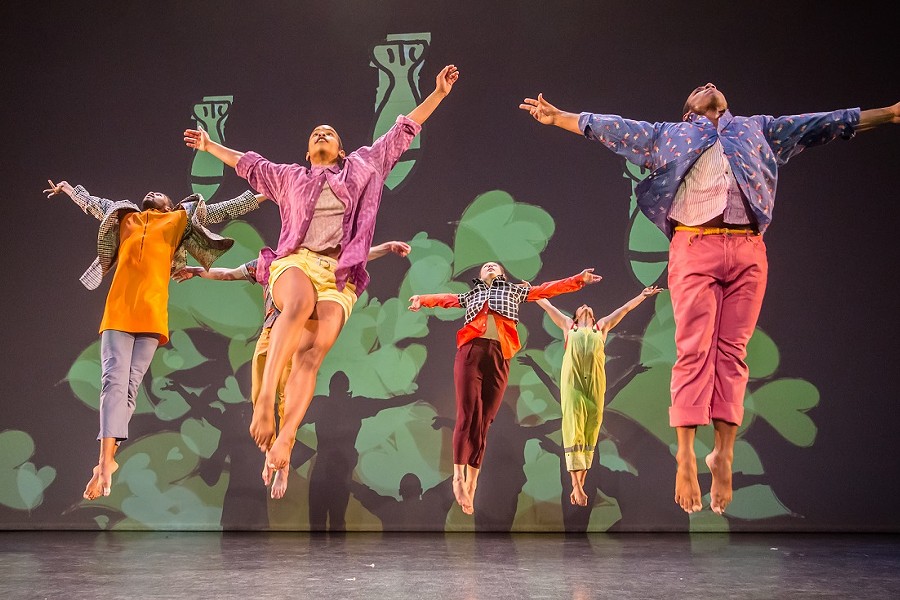 Some of the new season’s shows will be staged in the Jane and Laurence Glazer Music Performance Center, a new $15.5 million venue located adjacent to the Arts Center. The new center will include a 550-seat performance hall with state of the art technology and acoustics designed to accommodate large instrumental ensembles.

Tickets are on sale now and can be purchased at artscenter.naz.edu/season or by calling 389-2170. Renewing subscribers get priority access to all events in advance of the general public. Through Wednesday, June 6, the Arts Center will offer patrons who order single tickets 10 percent off their order, redeemable at checkout with promo code SAVE10. Two subscription options are offered: patrons who order tickets for three or more shows receive 15 percent off their order, and patrons who order five or more receive 20 percent off. And both options give subscribers the ability to purchase additional tickets throughout the season at their respective discounted rate, as well as other benefits.

An Evening with Branford Marsalis (Thursday, October 25): The three-time Grammy Award winner and National Endowment of the Arts Jazz Master sax player and his quartet will perform.

The Company Men (Saturday, November 17): Four vocalists who have appeared on NBC’s “The Voice,” NBC’s “The Temptations,” and in various Broadway and National Touring productions blend Top 40 hits with classics from the last six decades.

Lightwire Theater: “A Very Electric Christmas” (Saturday, November 24): Using light technology to aid storytelling, this holiday tale (suggested for ages 5 and up) follows a young bird who is blown off-course while flying south for the winter, and ends up at Santa’s workshop.

The Capitol Steps (Monday, December 31): Each year the award-winning company bases its popular bipartisan political satire on current headlines — and there’s been plenty of fodder since last January. This show has become a popular New Year’s Eve tradition.

Cirque-tacular's “Art of Circus” (Saturday, January 19): Circus performers, dancers, acrobatics, and a live band bring an art museum to life in a fantastical show that references masterpieces by Da Vinci, Van Gogh, Warhol, and more. Suggested for ages 10 and up.

We Banjo 3 (Sunday, January 27): The Irish quartet, which topped the Billboard World Music Charts, blend the banjo's legacy from Irish roots to its influence on classic Americana and Bluegrass music. (Taking place in Beston Hall)

Trey McLaughlin & The Sounds of Zamar (Saturday, February 2): The genre-spanning group’s adaptations of contemporary gospel, pop, and musical theater hits has earned them millions of followers on YouTube, and they were featured on Vashawn Mitchell's "Chasing After You," off the Grammy-nominated album, “Triumphant.”

David Dorfman Dance (Thursday, February 21): David Dorfman's “Aroundtown” explores the self, society, and the meaning of love through energetic movement, music, and monologues. Presented in collaboration with the program of dance and movement at the University of Rochester.

Sensory friendly theater experiences grow in Rochester
Individual performances are tailored to be inclusive for children and adults who are on the autism spectrum, have ADHD, and have special needs.
By Leah Stacy
Art

“Shh! We Have a Plan” (Sunday, April 28): This non-verbal performance, filled with magic, music, puppetry, follows a family on a mission through the woods to catch a beautiful bird. Based on the storybook of the same name by Chris Haughton, and presented by Cahoots NI, the leading professional theatre company for young audiences in Northern Ireland. Suggested for ages 4 and up. (Two performances, including a sensory-friendly show)