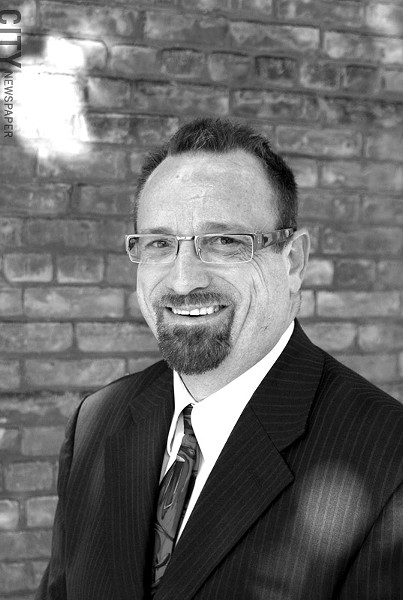 FILE PHOTO State Assembly member Harry Bronson is sponsoring a bill that would give some judges more discretion to waive publication of name-change notices.

For transgender people who are transitioning, an official name change is often part of the process.

And in New York, when people get permission from the courts to change their names, a notice is typically published in a newspaper. The notices contain identifying information, including people's original names, new names, addresses, and birthplaces.

But the notices can leave transgender people open to threats, harassment, and violence, says State Assembly member Harry Bronson. That's why he's sponsoring legislation that would give State Supreme Court justices the authority to waive publication of a name-change notice if applicants demonstrate reasonable fear for their safety.

Currently, New York courts often require proof of past threats or violence in order to issue the waiver. Bronson's bill would give the judge more discretion.

Bronson's legislation is based on a similar state law in California. It also incorporates elements of a Westchester County judge's 2009 decision to waive the publication of a particular transgender person's name change. The judge granted the waiver because of documented cases of people in other parts of the country being targeted for violence based on their sexual orientation or gender identity.

For the trans community, the threat of hate crimes is real. A report from the National Coalition for Violence Prevention Programs says that in 2012, the United States had 25 documented anti-LGBTQ homicides. And of those killings, 53 percent of the victims were transgender women.

Bronson says his legislation will also help stalking victims and victims of domestic violence who may not be able to provide documentation of past threats, but fear for their safety.