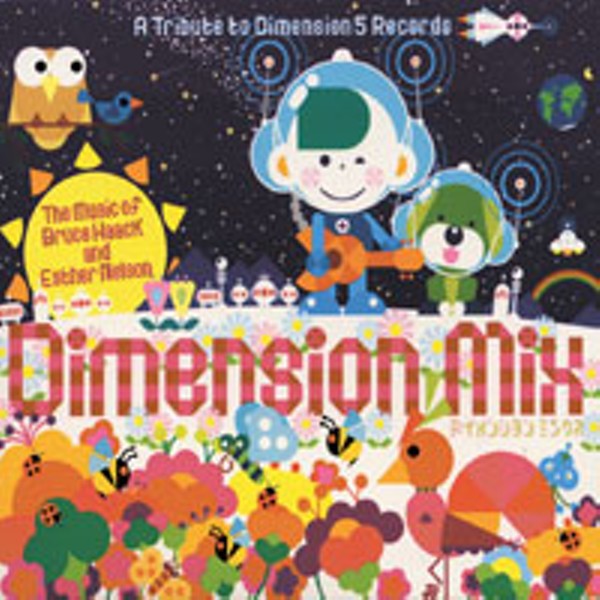 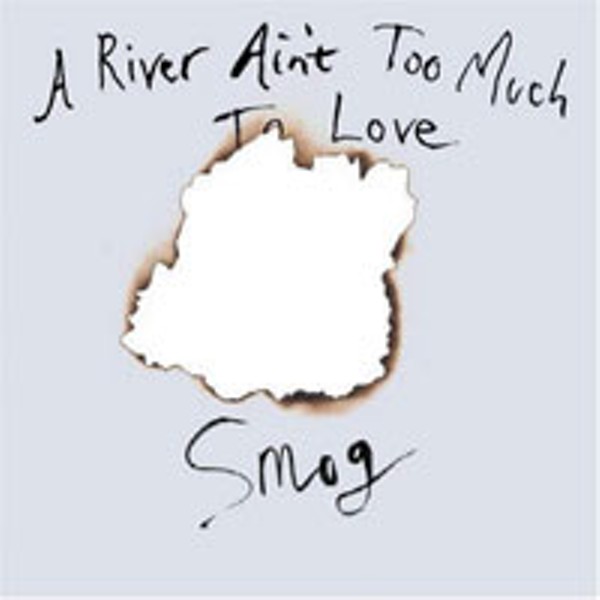 Smog - A River Ain't Too Much to Love 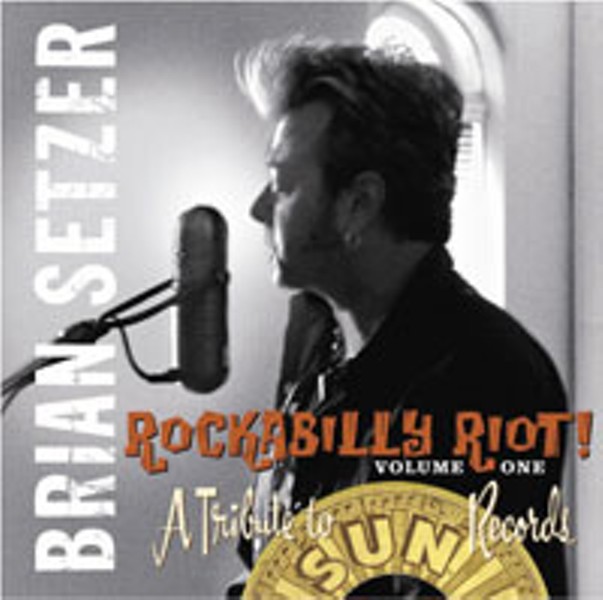 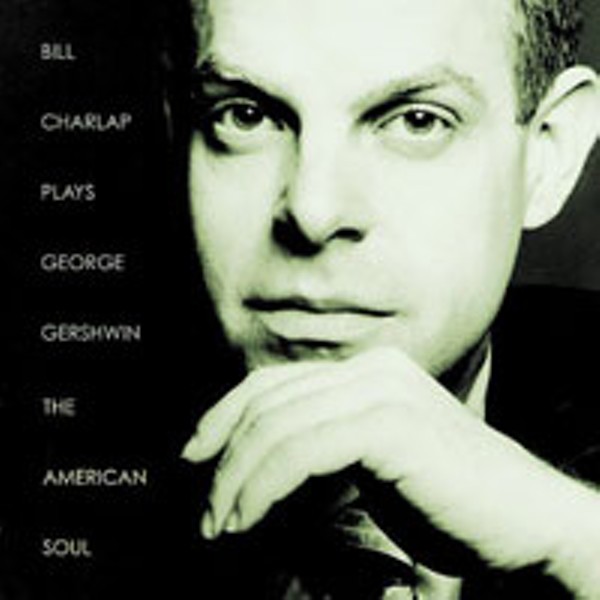 Dimension Mix: The Music of Bruce Haack and Esther Nelson

Pioneering electronic musician Bruce Haack is a hero to some, like Beck and Tipsy and the Eels. To others --- like the police, parents, and neighbors --- he was a presumed pedophile.

Let's take a step back. In the '60s and '70s musician Bruce Haack and teacher Esther Nelson made experimental records for children that combined primitive, homemade synthesizers and Sesame Street-style instructional lyrics. Together, they started Dimension 5 Records and independently unleashed a set of records that surely warped children's minds from coast to coast.

Eenie Meenie records has issued Dimension Mix: The Music of Bruce Haack and Esther Nelson with stellar renderings of the originals from the likes of Money Mark, Stereolab, and The Apples in Stereo. Yeah, it's a tribute album, but it transcends the genre. Bottom line: It's a lot of fun --- it's what the Muppets might listen to if they were consuming mass quantities of bootleg pharmaceuticals. Hopefully, this record will inspire some reissues of original Bruce Haack records beyond the over-priced Japanese imports out there.

A River Ain't Too Much to Love

On his latest Smog release, A River Ain't Too Much to Love, Bill Callahan narrates spare and vulnerable folk songs with such a close and lilting tone, his voice is downright visible. These are songs written from a comfort with your place in the world --- comfort found in rivers, brambles, colts, "Running the Loping," love, death, and rebirth.

And Callahan may have found such comfort. Recording at Willie Nelson's studio in Pedernales, Texas, seems to have helped cast the delicate and graceful air that hangs over the entire recording. Callahan has allowed spare acoustic guitar, hammer dulcimer, fiddle, piano (played by Joanna Newsom), and the elegant drumming of Jim White (The Dirty Three) to translate the open space of his natural surroundings. On "Say Valley Maker," Smog oscillates between restraint and reverie --- all while offering a wide-angle pass of the landscape.

And the sound of Callahan's fingers sliding against his guitar strings as the piano gently sparkles on "Rock Bottom Riser" will leave you floating in the "mighty, mighty river" his crystal clear baritone sings about. Take this record slowly and allow these folk hymnals to shimmer quietly like light off water.

It's beyond me why guitarist Brian Setzer took so long to cut this album, a greasy and reverent tribute to the very heart of his passion and success. Whether with The Stray Cats, on his own, or with his big band, Setzer has never strayed far from the hillbilly bop found on the Sun Label. With Rockabilly Riot, he digs into the catalogue a whole lot deeper than Elvis, except when he employs The King's old friends The Jordanaires on "Stairway To Nowhere."

What the album lacks in Setzer's usual revved-up fleet guitar pyrotechnics it makes up for in authentic tone and charm. All the songs are given plenty of boogie room and guts with Setzer's twanging guitar and snarling vocals. Though he's capable of stratospheric re-workings of these classics (done plenty with The Stray Cats), Setzer knows the songs are strong enough to stand on their own, with their menacing swagger and shake appeal.

Setzer even manages to etch his name in rockabilly history with Gene Simmons' "Peroxide Blonde In A Hopped Up Model Ford," a song whose demo tape was partially destroyed, leaving Simmons with just half the song floating in his head after all these years. On Simmons' urging Setzer penned the missing verses.

Brian Setzer is as classic as the music he reveres on this disc.

Bill Charlap seems intent on looking back over the 20th century and putting his stamp on the great American songbook. Last year he produced a satisfying album interpreting the music of Leonard Bernstein. His most recent effort, showcasing the music of George Gershwin, is even better.

While Charlap's trio remains at the core of the recording, no small part of the album's strength lies in the addition of an all-star horn section on six of the 10 tracks. "How Long Has This Been Going On" features a wailing tenor saxophone solo by Frank Wess. Not to be outdone, alto saxophonist Phil Woods contributes his own heart-wrenching reading of "Bess, You Is My Woman Now." The horns, rounded out by Nicholas Payton (trumpet) and Slide Hampton (trombone), sound like an ensemble that's played together for years. Charlap's arrangements are all superb, but sometimes --- as on "A Foggy Day" --- the orchestrations by Torrie Zito steal the show.

Three wonderful trio tracks owe a great deal to the understated bass and drum work of Peter Washington and Kenny Washington. On each --- "Who Cares," "I Was So Young (And You Were So Beautiful)," and "Liza" ---  Charlap delivers gorgeous solos. Of course, Gershwin's brilliant compositions make all of this possible. Charlap's final track, a sad solo rendition of "Soon," can't help remind us that Gershwin died too soon at the age of 38.