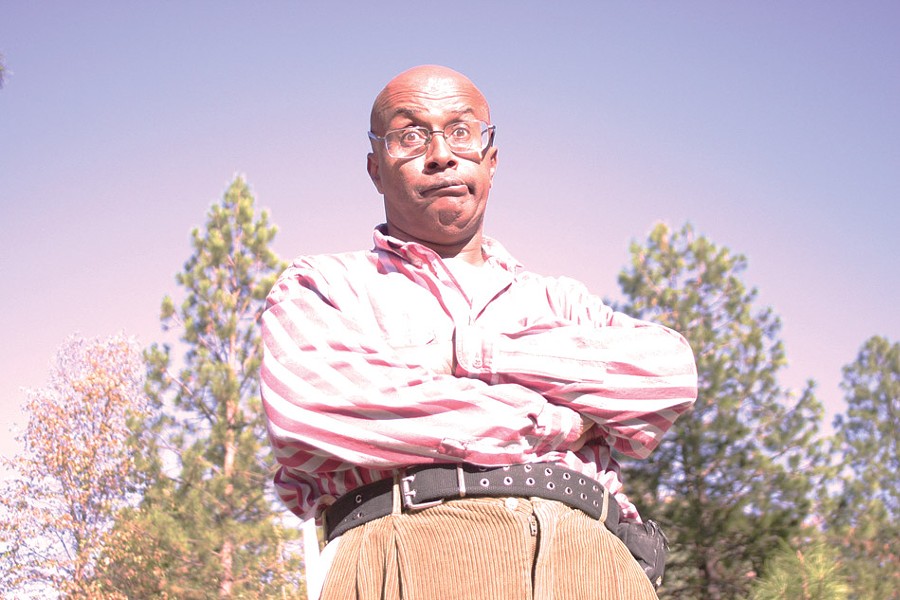 David Liebe Hart was simply hoping to find a museum where he could check out trains from the 1920’s-50’s to start off his first visit in sometime to New York State. Instead, he found himself lost in the New York City subways. “I’m not so great,” Hart says over the phone, followed by a burst of static, “... I ended up getting lost in the subways for hours.”

Hart, who will perform in Rochester Wednesday, June 1, at Lovin’ Cup (300 Park Point Drive), is best known for his recurring roles on “Tim & Eric Awesome Show, Great Job!,” and his music and standup tours. With performances that can only be described as “unorthodox,” “eccentric,” and a little “weird,” Hart’s songs -- which largely concern aliens, the paranormal, religion, failed relationships, and puberty -- and comedy have garnered him and his puppet friends a large, die-hard fan base.

“What brings me anywhere is an excitement about making people laugh,” Hart says. He cites his manager and co-performer, Jonah “Th’Mole” Mociun, as the other moving force behind booking anywhere. Along with puppets, Hart’s shows include electronic music, videos, portrait sketches of the audience, and stand-up. A typical set list will include songs about Hart’s favorite train, a house in which he once co-lived with some ghosts -- including one which seemed to enjoy frequently tickling him -- and two ex-fiancees, one who ran off with an elderly, rich man from the church, and another who fell in love with a priest.

Also performing in Syracuse and Buffalo during his tour, Hart said that his alternative mission while on the road is to “meet a nice single lady,” after his last endeavor with a local weather girl ended abruptly due to her “flaking out.”

“I make a lot of people happy,” Hart says. “I’d like to tell all my fans to keep an eye out for some of the trains that run through [Western New York] and to take a few pictures out there in Rochester. That’d make happy, too.”