Movers of the soil: Farmers of the Rochester Public Market 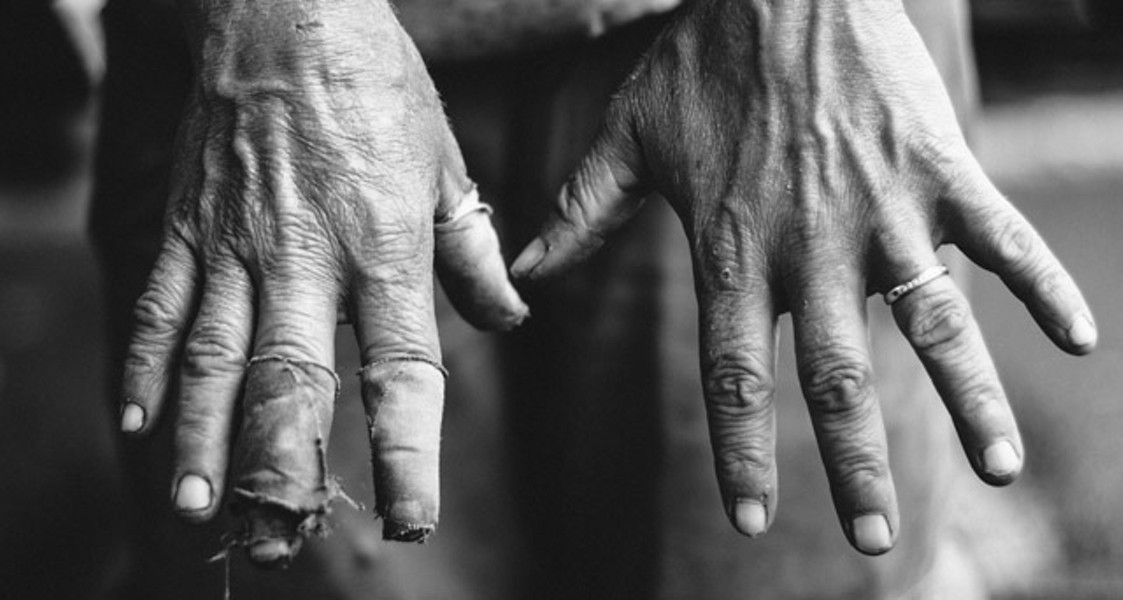 The Rochester Public Market on North Union Street is one of the region's liveliest, most entertaining community gathering places, attracting tens of thousands of people every week, May through October.

Operated at this site by the City of Rochester since 1905, the market's open Tuesdays, Thursdays, and Saturdays year round. And this summer, it celebrates completion of an $8.5 million renovation, including a new enclosed structure for vendors. Ribbon cutting for the renovation will be at 2 p.m. Wednesday, July 12.

The nine-acre complex serves as a marketplace offering everything from fresh produce, poultry, and seafood to specialty foods, kitchen supplies, and wine. It's an event space for concerts, food tastings, movies, plant sales, garage sales, and Food Truck Rodeos.

The heartbeat of the market, though, are the men, women, and children who work the region's fields, orchards, and vineyards, rise early on market days, and bring the results of that labor to provide food for Rochester homes and businesses.

Estimated number of languages spoken at the Market on an average Saturday: 30 (based on a decade-old study)

Number of special events in 2017: 47 free events sponsored by the Market, plus two privately sponsored, ticketed events – Foodlink's Festival of Food and the Flour City Brewers Fest – with admission fees

Cost to rent vendor space in unenclosed sheds in September: $20 on Tuesday, $40 on Thursday, $80 on Saturday 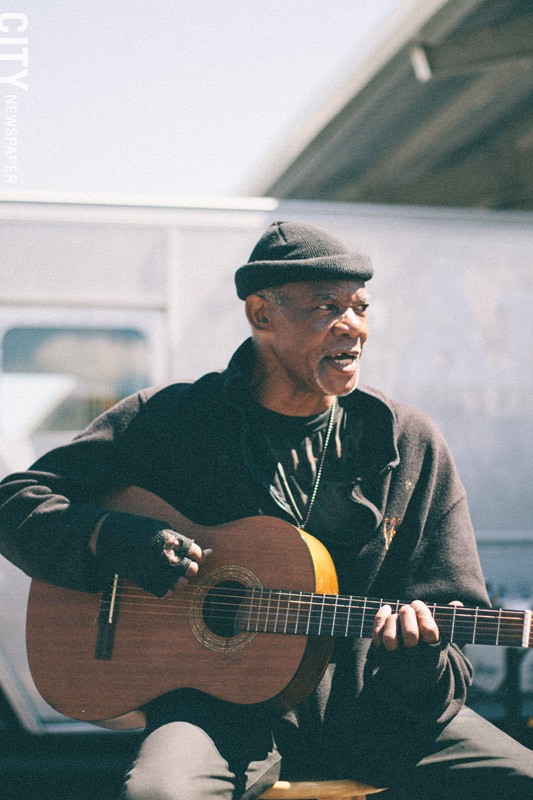 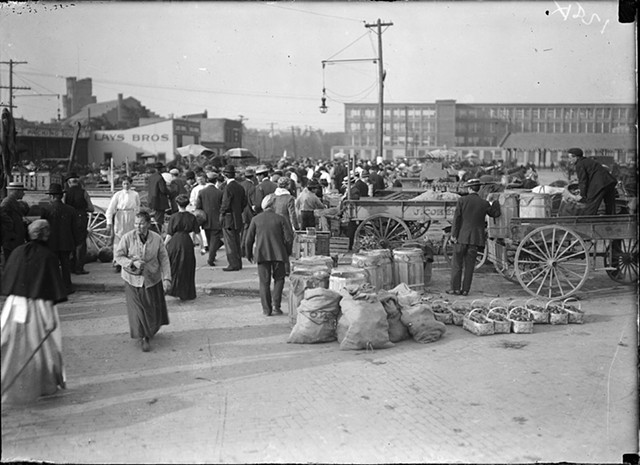 The Rochester Public Market is a hot spot for fresh, local foods, merchandise, and independent businesses. But the market also hosts a wide array of free-admission special events, from film screenings to food trucks to live music. With about 40 separate events for from now through September, the market offers many opportunities for free, family fun. And it's the site of two big, popular ticketed events sponsored by outside groups: Flour City Brewers Fest and Foodlink's Festival of Food.

Flavors of Rochester at the Market: Samplings of cuisine from Rochester's international Sister Cities. Saturdays 10 a.m. to noon, May to September.

Bike-in Movie: Ride your bike to the market for a bike-related outdoor movie. Friday, August 25, 7 to 10 p.m.

Susan B. and Frederick D. Night: Screenings of documentaries, "Because of Women Like Her" and "Rediscovering Frederick Douglass." Friday, September 22, 8 to 10 p.m.