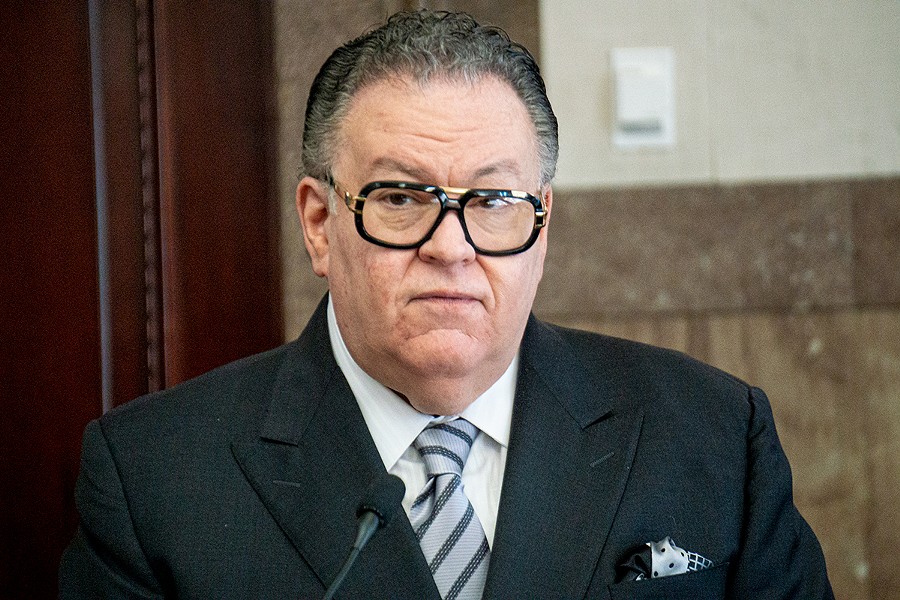 At a news conference Thursday, Legislature President Joe Carbone and Majority Leader Steve Brew said waiving the fees would provide critical aid to restaurants that were dealt a financial blow by the COVID-19 pandemic.

“The food service industry has been the most impacted by COVID-19, and unfair government service fees are exasperating this problem,” Carbone said.

Restaurants have been hit especially hard by the pandemic. According to a December survey from the New York State Restaurant Association, 8,300 restaurants in New York had shuttered due to the pandemic.

Brew said despite the dire situation, Gov. Andrew Cuomo had set “arbitrary” restrictions on restaurants. He said it was the Republican Majority who took action when it saw that restaurants were facing financial burdens.

Democratic Legislator Rachel Barnhart said Brew’s claim is false and that the Democratic Caucus has been in talks with the Bello administration for a couple months about waiving the fees. She added that the administration has been mostly receptive to the suggestion.

In a ZOOM call Thursday, Bello confirmed that he had been in talks with Barnhart about waiving the fees.

"This is the right thing to do," Bello said. "Restaurants need our help, they're struggling."

In a letter dated Dec. 3, Barnhart urged Bello to reduce or waive the fees. During an interview, she noted that the Legislature’s Democratic Caucus and the Bello administration have been discussing the fees throughout January and December. Barnhart said her concern isn’t who gets credit for broaching the issue of the fees, but rather that it is misleading to say the Bello administration has ignored the matter.

“Maybe this is a case of great minds think alike, because we have already been working on this,” Barnhart said. “I just think it’s a fair thing to do.”

While the fees are small, Carbone argued that suspending the fees could save restaurants somewhere in the neighborhood of $1,000.

While that is unlikely, it is possible. For example, in a normal year, a restaurant could potentially face over $1,000 worth of food service establishment fees if it had a dining room that could seat more than 51 people, if it operated a food truck, and if it had a stand at eight one-day festivals over the course of that year.

“(We need) to get people in the seats,” Perlo said. “People are not going out.”