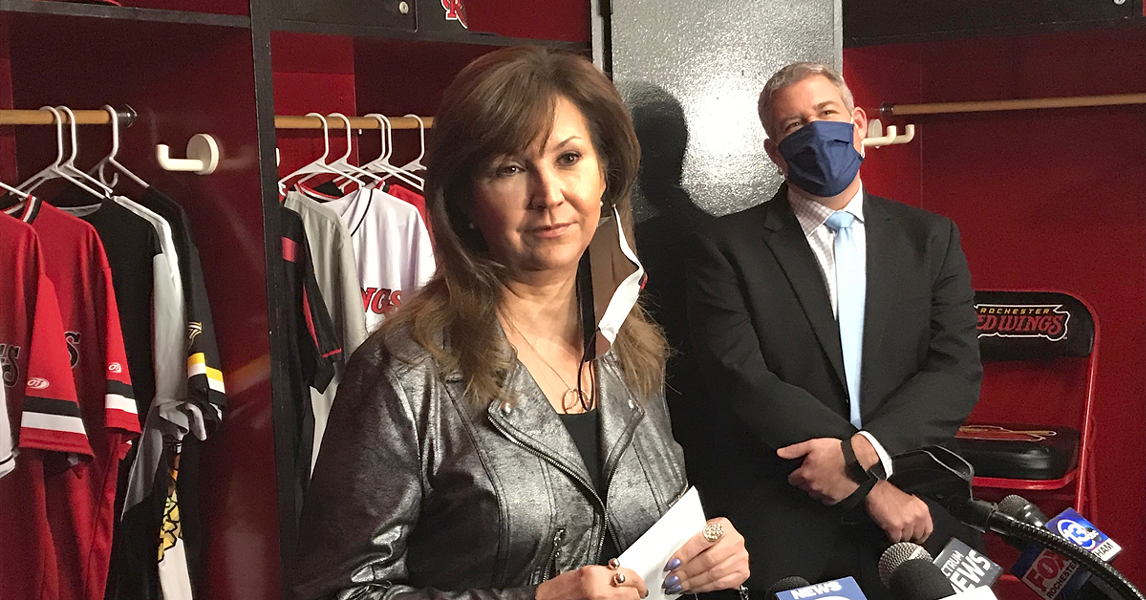 Bello said the final cost of the renovations was uncertain, but declined to put a limit on how much the county would be willing to spend.

Speaking from the clubhouse of the Rochester Red Wings in the bowels of the stadium, Bello cast the upgrades as necessary to meet Major League Baseball standards by 2025 and, thus, keep the team in town.

The first $1 million would be spent mostly on an engineering study that outlines what renovations are needed and their estimated cost. The county put the study out to bid on Jan. 8. Applicants have until Feb. 5 to submit a proposal.


Red Wings President Naomi Silver said she does not expect the team to contribute to the cost of the study or the project, but noted that the team puts upward of $100,000 into a stadium maintenance fund yearly.

The stadium requirements are part of an agreement between Minor League Baseball and Major League Baseball inked last year that demands larger clubhouses, brighter stadium lights, covered batting and pitching tunnels, and other amenities for players and coaches.

Some improvements must be made by 2023 and all must be completed by 2025. The requirements are the first that Major League Baseball has imposed in 25 years — about as old as Frontier Field, which was built in 1997 at a cost of about $36 million.

The stadium has not been significantly renovated since then, although the field has been upgraded, including a $2 million off-season improvement that, due to the pandemic, has yet to be seen by fans.

Silver called the new requirements “reasonable to keep up with the changes in professional baseball.” 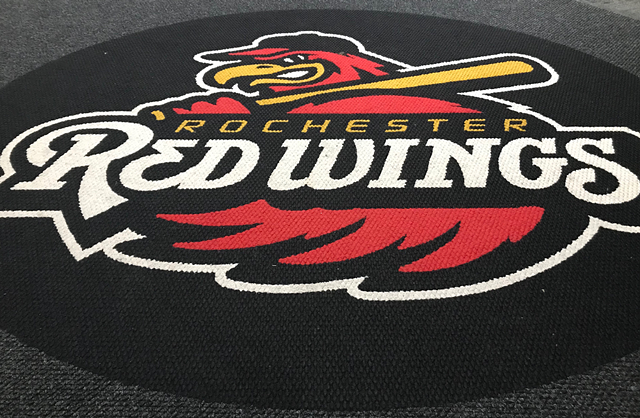 “Home team and visiting players spend 10 to 12 hours a day at the ballpark, many even more, and the number of coaches each team employs has increased,” Silver said. “These have been transformative years in baseball and what teams expect from their baseball players is much greater.”

The number of Minor League Baseball teams was pared back substantially last year to 120 from 160. In the process, Rochester became the Triple-A affiliate of the Washington Nationals, after being the top farm team for the Minnesota Twins since 2003.