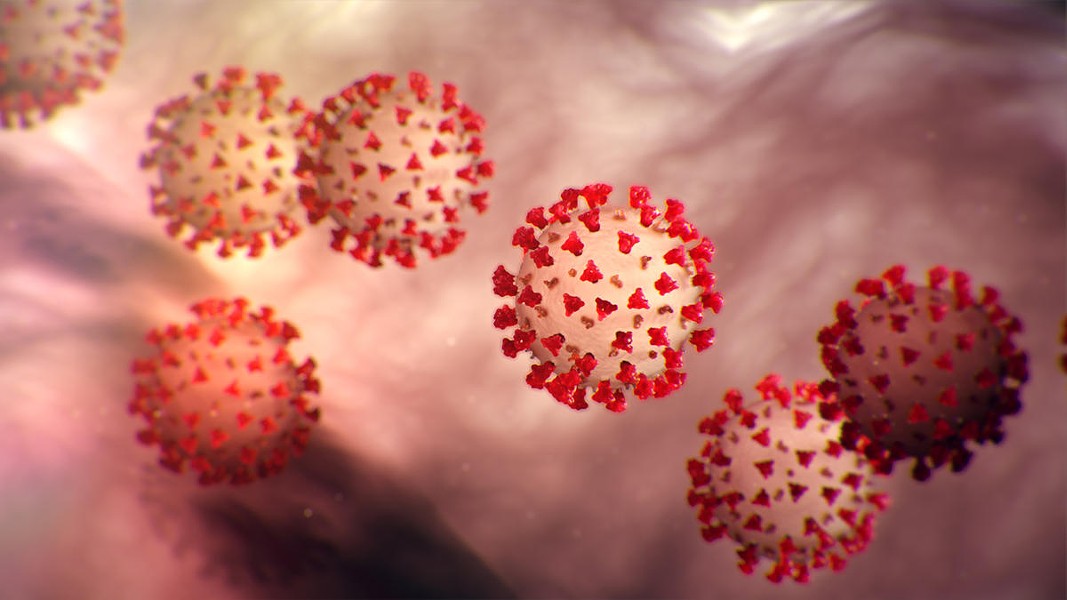 Monroe County has broken another daily record in the number of new COVID-19 infections, with the county Health Department reporting Wednesday that 281 more people were confirmed to have the virus.

The number is by far the highest single-day total since the pandemic began earlier this year, and brings the seven-day rolling average of new daily cases to 201.

The rate at which people who get tested are being found to have the illness reached 4.21 percent on average over the last seven days. Again, that infection rate is the highest the rate has been.

Gov. Andrew Cuomo this week announced that parts of Monroe, Erie, and Onondaga counties had earned the dubious distinction of being designated “yellow zones,” meaning they have micro-clusters of infections. The designation calls for some additional restrictions, including restrictions on gatherings, increased testing in schools, and capacity limits on bars and restaurants.