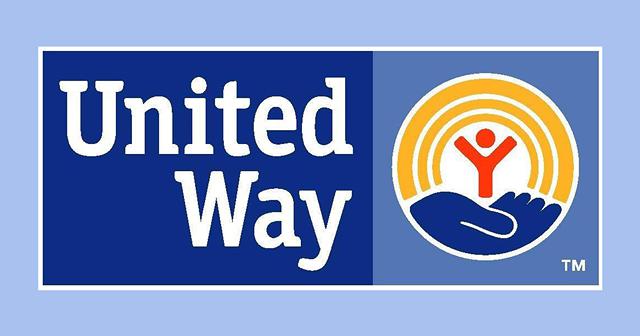 More and more community organizations are coming together lately.

In recent weeks, Catholic Charities and Catholic Family Center announced a merger. Then Willow and RESOLVE announced their own.

It’s been happening more and more, and in most cases, the funding behind it comes from the United Way of Greater Rochester.

“So that they’re stronger, that they can sustain, and that they’re really focused on making an impact in the community,” said Jennifer Cathy with United Way.

About 17 organizations are in the process with United Way to initiate possible mergers, she said.

One of the reasons organizations would want to merge comes down to money. Nonprofits often rely on grants and government funding, said Cathy.

“If funding is reduced and there are fewer competitors, the chances are that you may be able to actually access those dollars and sustain,” she said.

Centro Civico, a Latino community center in Amsterdam, a city in the eastern part of the state, has seen a lot of state budget cuts over the years.

“When I first started here 14 years ago, we had at least 15 to 20 programs running,” said Alberto Beltran. “Five years in, we whittled down to 10. Now we have about five programs running right now.”

Last year, Ibero-American Action League absorbed Centro Civico, which now has its own department within Ibero, but it’s not without growing pains.

“I think anytime that you are bringing two separate entities together, there are pieces of each entity that want to survive but in order to grow, some of those pieces have to die,” said Erika Green with Ibero.

Another recent merger that United Way facilitated was between Literacy Rochester and Literacy Central New York. Cathy said it was a matter of survival for Literacy CNY, which was looking at closing.

She said it all comes down to a mission to strengthen community resources.