McDermott tries for school board 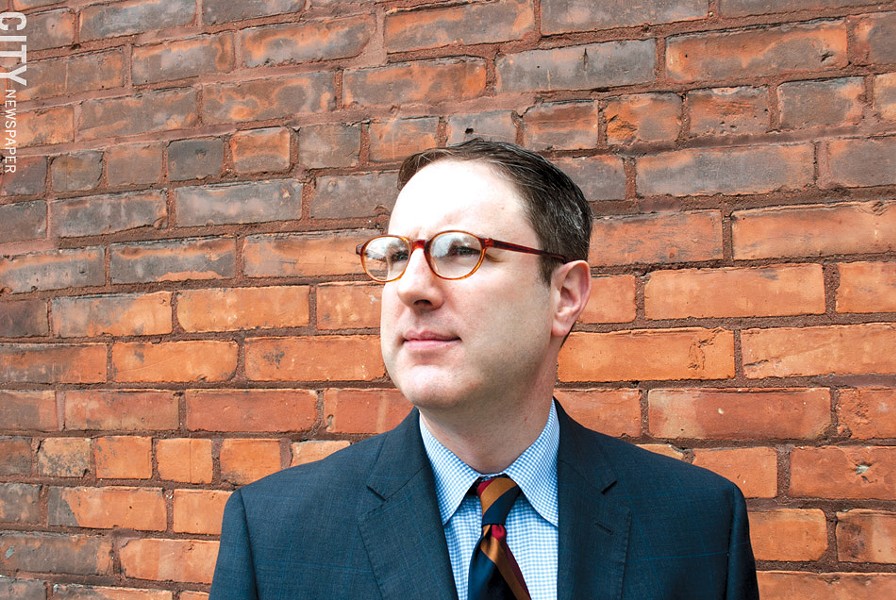 Matthew McDermott is one of five candidates running for Rochester school board in the November 3 general election. He's running on the Working Families line.

School board races are not head-to-head; the top vote-getters win the seats. So McDermott will be competing against incumbents Malik Evans, Mary Adams, Willa Powell, and newcomer Liz Hallmark. All four won the Democratic primary in September.

McDermott is a small-business owner and a newcomer to city politics. He says he wants to help city parents become better informed about the district's schools and the programs they offer.

McDermott says that the district's school choice program, which he says is too complicated. A return to neighborhood schools would encourage families to stay in the city, he says.