December 07, 2018
Rochester Mayor Lovely Warren is planning a series of meetings seeking the public's opinion about the Rochester school district and how parents and others "believe City Hall can help Rochester's children succeed."  And while Warren's chief of staff, Alex Yudelson, says the administration is "simply soliciting community input to hear where they think our community should go from here," the possibility of mayoral control of the district will likely become an issue, at least for some in the community. 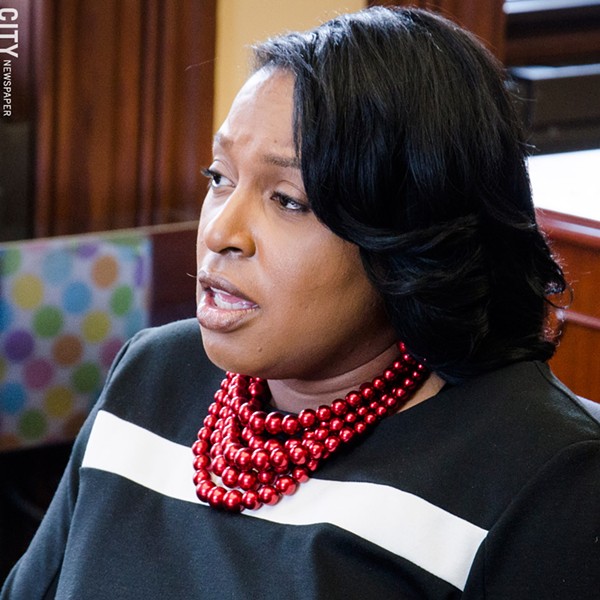 Warren has invited parent liaisons in every school to attend one of two Community Input Sessions, on Thursday, December 13, or Monday, December 17, both at 6 p.m. at City Hall.  Other district parents are invited, too, and the liaisons have been asked to notify them. Those who can't attend either of those meetings are asked to contact Warren's chief of staff, Alex Yudelson, at City Hall, to share their thoughts. (Alex.Yudelson@cityofrochester.gov or 585-428-6271.)

Warren will hold an additional meeting for "community stakeholders" at 3 p.m. on Monday, December 17, at City Hall.

All three sessions are open to the public.

Warren will also hold a "telephone town hall meeting" at 6:30 p.m. on Tuesday, December 18. People interested in commenting that way are asked to call Yudelson to register.

Rochester school board President Van White says Warren called this afternoon to tell him about the sessions. It was a positive conversation, White said. “I had no objections to it," he said, "and in some respects I
think it’s a good idea.”

In 2010, then Mayor Bob Duffy asked the state legislature to approve mayoral control for Rochester. The proposal became an enormous political controversy and was never approved.