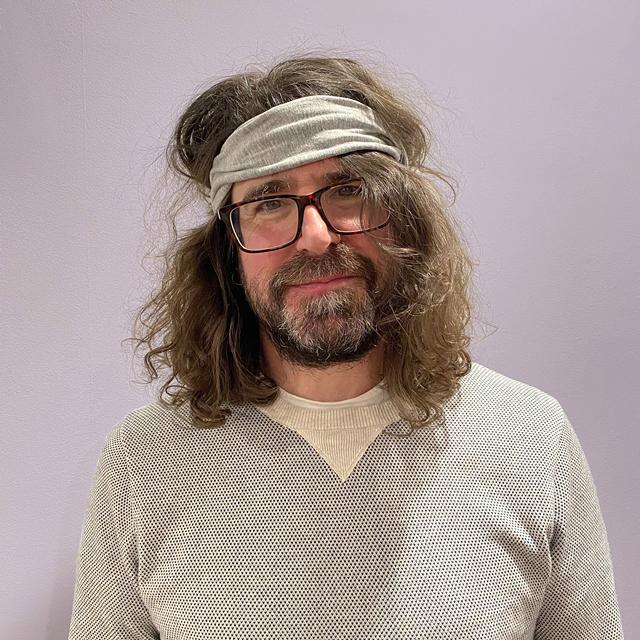 The surging delta variant may have forced Dinosaur Jr. to cancel the first leg of its fall tour. But it hasn’t stopped the band’s bassist Lou Barlow from hitting the road on his own.

Next week, he’ll kick off a solo tour with three dates in upstate New York: Sept. 28 at Six Mile Creek Vineyard in Ithaca; Sept. 29 at Bug Jar in Rochester; and a house show on Sept. 30 in Buffalo.

He’ll be touting his new solo album, “Reason to Live,” which came out in May. That followed Dinosaur Jr.’s “Sweep It Into Space,” which was released in April, and “Act Surprised,” the 2019 album with his other band, Sebadoh. In addition to these projects, he also recently revived the Folk Implosion — his mid-’90s duo with John Davis that scored the hit “Natural One” after its placement in Larry Clark’s coming-of-age movie, “Kids.”

The vibe at these 2.5-hour shows will be decidedly chill, with Barlow taking requests from the audience.

“It’s kind of off-the-cuff,” he said in a phone interview from his home in Greenfield, Massachusetts. “I don’t really write setlists, but since I have a new record, I like to take some time to play some things from that during the course of the show.

“It seems like in these situations, just because it’s so casual, it’s like right away, ‘Hey, what do you want to hear?’ It’s kind of predictable what people want to hear — someone will ask for a Sebadoh song or a Dinosaur song that I can play, then I play that song, and I’m off. The shows always have their own momentum.” 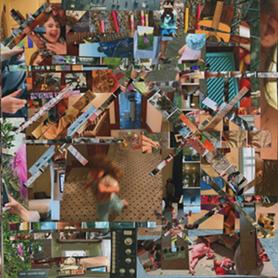 Barlow has been doing these solo shows for the past three years, after having connected with booker Tina Dunn, who has arranged similar solo tours for Dream Syndicate’s Steve Wynn, Bash and Pop’s Tommy Stinson, and the Posies’ Ken Stringfellow.

While Dinosaur Jr. has long been known for its deafening stage sound, Barlow is also at home in a stripped-down acoustic setting.

“I’ve gone between the extremes,” he noted. “I don’t need volume. From the beginning, when I was into hardcore and even industrial noise music — I loved that, but I thought very, very quiet music was equally interesting.”

He’s grateful to be able to tour again, even in more modest circumstances, after weathering the pandemic at home.

“I was fortunate in that I could do livestreams, which basically saved me,” he said. “I would do a livestream and just take tips, and realize that’s my grocery money for the week — excellent! I’m not gonna lie — the pandemic has been absolutely devastating, and it’s gonna take me a long time to climb out of that hole. But as long as I’m holding on by my fingernails, it’s not that much different than what my life has been up to this point.”

Lou Barlow plays Wednesday, Sept. 29, at 7:30 p.m., at Bug Jar, 219 Monroe Ave. $30-$75. 18 and over. Proof of vaccination required; masks are encouraged. For tickets, go to eventbrite.com. For more on the music of Lou Barlow, go to joyfulnoiserecordings.com/collections/lou-barlow.