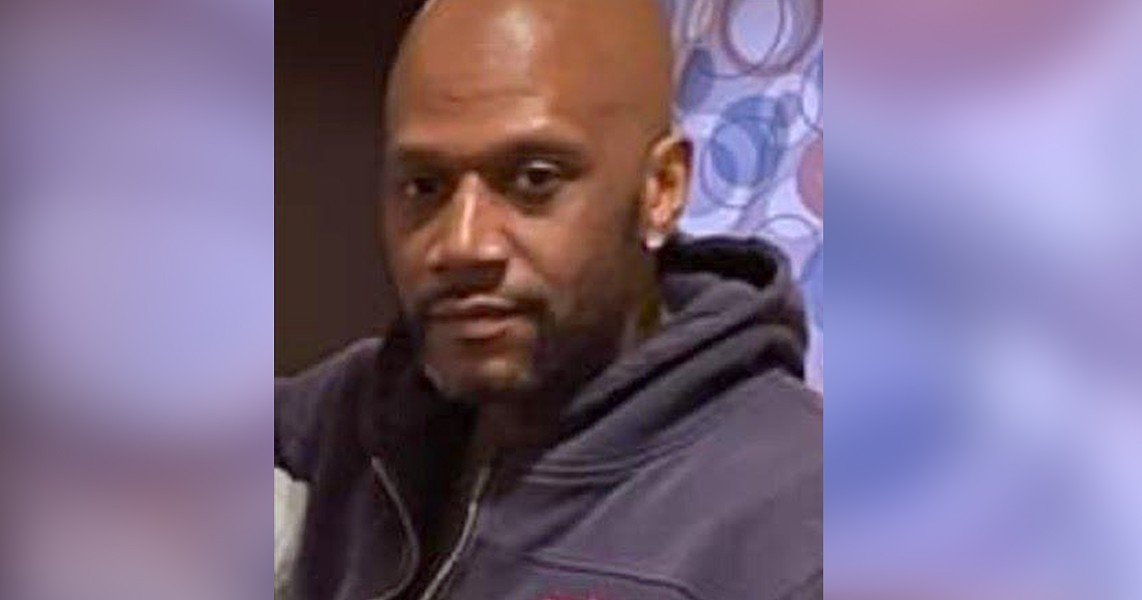 FILE PHOTO Daniel Prude was 41 when he died March 30, 2020, a week after Rochester police restrained him during a mental health call.
Local activist group Free the People ROC has planned an advocacy campaign this week to garner support for Daniel’s Law.

The state bill, named after Daniel Prude, who died in March 2020 after being restrained by Rochester police, would have mental health professionals respond to mental health and substance use emergencies instead of police.

During a virtual news conference on Monday, Bronson said the Rochester delegation is on board to get people the help they need.

The state’s Senate and Assembly public health committees discussed Daniel’s Law during a public hearing on Tuesday. Bronson and Brouk are hoping to get it through to a vote by the end of session June 10.

Activists and lawmakers from across the state support the bill. Yusuf Abdul-Qadir, a social justice activist from Syracuse, said police response to mental health crises is a statewide issue that needs change.

“What was evidently clear is that communities want a different relationship with law enforcement and those that they're supposed to be served by," Qadir said. "They don't want a situation where a person calls for assistance and support for that encounter to result in the death of a loved one.”

Ashley Gantt of Free the People ROC said the community has been seeking alternatives for addressing mental health crises, and the legislation will provide a form of justice for the Prudes and other families.

She said the community has found alternative ways to respond to crisis and the result has saved people's lives.

Joe Prude, Daniel Prude’s brother, said the bill has special meaning for his family and other families in the community.

“It brings a great deal of joy to my heart to know that this law is in the making," he said.

Free the People ROC is hosting a series of virtual events this week to inform the community and lawmakers about the bill.

On Saturday, the group will host a 5K walk that will begin and end at Parcel 5, 285 E. Main St. Local artists Rashaad Parker, Cocoa Rae, and others are creating an installation, titled "A Sanctuary for Daniel Prude,” at the site. There also will be a resource fair, music and food available.

April Franklin is a reporter for WXXI, a media partner of CITY.