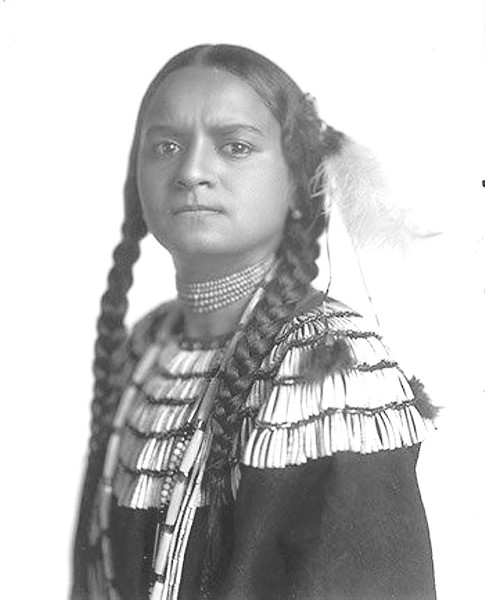 In some ways, we are led to believe that history moves humanity toward more progressive iterations of itself. One way this isn't the case is explored in a Women's History Month "Rochester's Rich History" lecture about the women of this region who voted long before the 19th Amendment was ratified.

While white women in the 18th and 19th centuries had no legal rights, Haudenosaunee (Iroquois) women chose all of their political representatives, had economic independence, and lived in a society that dealt harshly with violence against women — long before the arrival of Christopher Columbus. And when New York State's suffragists began to organize in 1848, they derived their ideas from the nearby Haudenosaunee communities, just as much of the American Constitution took cues from Haudenosaunee politics.