LECTURE | 'When They See Us' 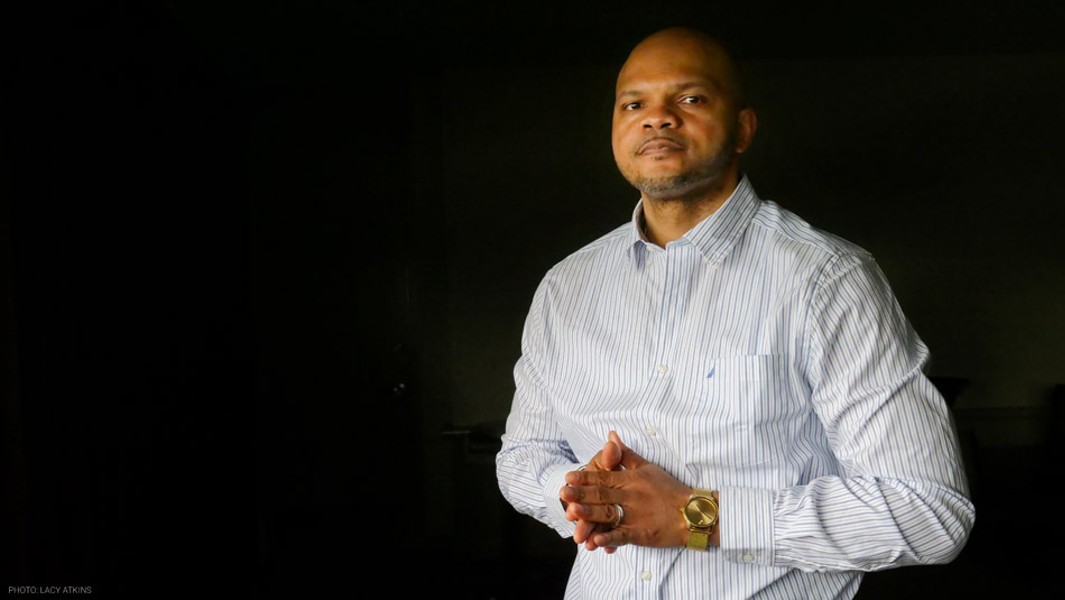 One of the most infamous cases in the history of New York's criminal justice system is that of the Central Park Five. After an investment banker was assaulted while jogging in Central Park in 1989, a number of juvenile suspects were rounded up and interrogated for hours without counsel. Sensational media coverage and an inflammatory public relations campaign by Donald Trump made a fair trial impossible, and five youths were wrongfully convicted. One of the accused, Kevin Richardson, served more than five years before his release and eventual exoneration. He went on to win a civil settlement from the City of New York, and to advocate for a reform passed last year that requires police to videotape interrogations of suspects accused of serious crimes. In the wake of a recent Netflix documentary titled 'When They See Us,' Richardson is on a speaking tour to raise funds for The Innocence Project, which works to exonerate other wrongfully convicted people through DNA evidence. He'll visit Rochester this week to give his talk, "When They See Us: The Legacy of the Central Park Five."