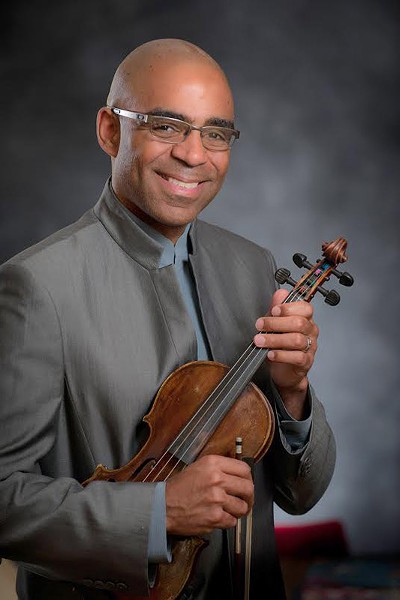 As part of its ongoing Identities at Eastman series, Eastman School of Music will host Aaron P. Dworkin, the founder of the Sphinx Organization. He will speak on the subjects of race, classical music, and his work with the non-profit organization. The Sphinx Organization works to provide access to music education and competitions to musicians of color, and attempts to increase diversity in classical music culture. Dworkin has won numerous awards for his work, including a Royal Philharmonic Society Honorary Membership, Harvard University's Vosgerchian Teaching Award, and National Black MBA's "Entrepreneur of the Year." He is also a former member of the Obama National Arts Policy Committee, and was appointed by the President to the National Council on the Arts.