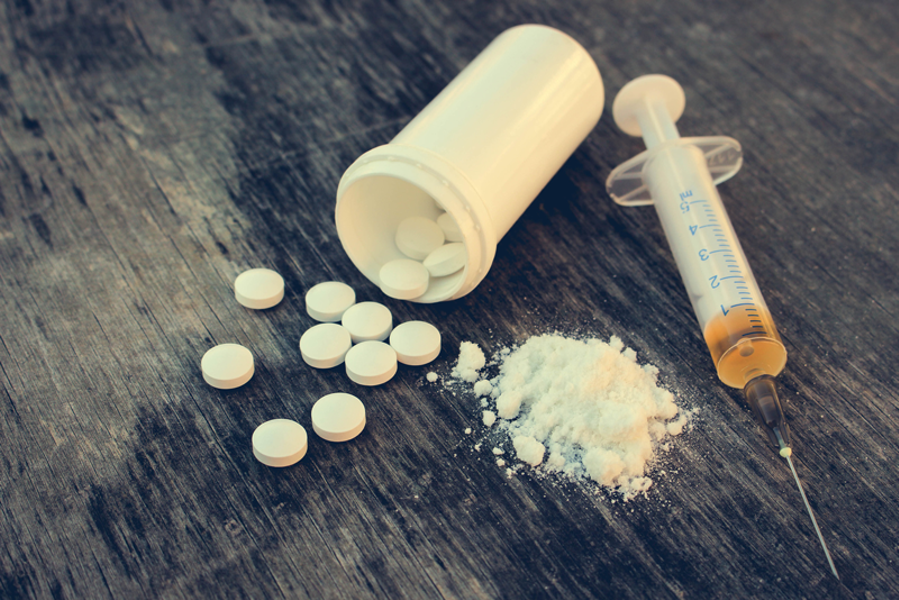 The Monroe County District Attorney's Office and law enforcement agencies across the county are partnering on a new task force that will collect data about heroin overdoses and route intelligence to local agencies in the hopes of building strong cases against heroin dealers.

"Heroin is truly a public safety crisis," Doorley said during the press conference.

The number of fatal and nonfatal overdoses in Monroe County has increased sharply over the past few years. The county Medical Examiner's Office confirmed 169 opioid overdose deaths in Monroe County in 2016; between 2011 and 2013, there were 78. Doorley said that so far this year, responders have been called to 112 overdoses, 17 of which were fatal.

County unveils opioid strategy
By Jeremy Moule
News
But the main focus of the task force will be enforcement, specifically building stronger cases against dealers — "merchants of death," as Doorley called them — and pursuing tougher charges against them. That includes a coordinated effort to charge dealers with homicide when they sell heroin to people who later die by overdose. This is already happening to some extent, largely in the Town of Gates. Just today, the Gates Police Department charged a man with criminally negligent homicide for allegedly selling an overdose victim heroin one hour before his death, according to WROC channel 8.

Another man faces drug charges connected to the death, but Gates Police say more homicide charges could be coming pending results of a Medical Examiner's Office toxicology screening. That could take several months.

In November, Dominic Hobbs pleaded guilty to a criminally negligent homicide charge for selling a woman heroin and cocaine hours before she died of an overdose in her Gates home, according to the Democrat and Chronicle.

Under state law, a dealer can't be tried on homicide charges simply for selling drugs to someone who overdoses and dies, Doorley said. There has to be some sort of "aggravating circumstance," she said. Law enforcement has to show that dealers know they're selling a particularly deadly substance, that they know the heroin they're selling has previously caused overdoses, or that they're selling to someone repeatedly, she said.

Doorley, Baxter, and Ciminelli stressed that these cases require intelligence gathering and information sharing, as well as focused investigation. Through the task force, a Sheriff's Office lieutenant will receive a daily 8 a.m. briefing from the Monroe County Crime Analysis Center, which already collects information on overdose calls from local police departments.

That lieutenant will then route information to other departments so that they can act; responses may vary from enforcement to bumped-up patrols in a certain area, chasing down leads in investigations, or calling in a nonprofit to talk with and provide support to family members of someone who survives an overdose.

Even knowing that a potent batch of heroin is on the streets and being able to arrest the supplying dealers can save lives, since it cuts off distribution, Baxter said.