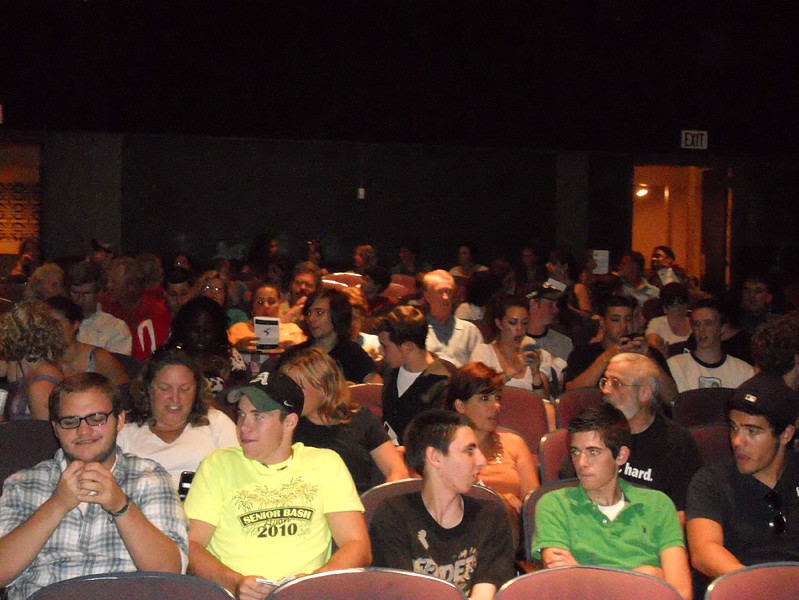 Dr. Brian Bailey, associate professor of adolescence education at Nazareth College, and Linda Moroney, programmer of Greentopia Film, are the co-founders of the Rochester Teen Film Festival, a collaborative, juried media competition for youth in the Rochester region, held in order to give area youth the chance to show off their creations. Every-other summer, the festival offers kids ages 13-18 an opportunity to partake in a teen film camp, featuring mini-workshops and guided participation in the art of filmmaking and the science of digital video production (the next camp will be held in the summer of 2014). Earlier in the year, an open call was held for film and videos in all genres made by regional high-school students.

On Wednesday, August 7, in association with the WXXI Public Broadcasting Council and the Little Theatre, Nazareth College will present the 2013 Rochester Teen Film Festival at the Little Theatre (240 East Ave.) at 5:30 p.m., during which the winning films will be shown on the main screen. For more information, call The Little at 258-0400, or visit go.naz.edu/rtff.