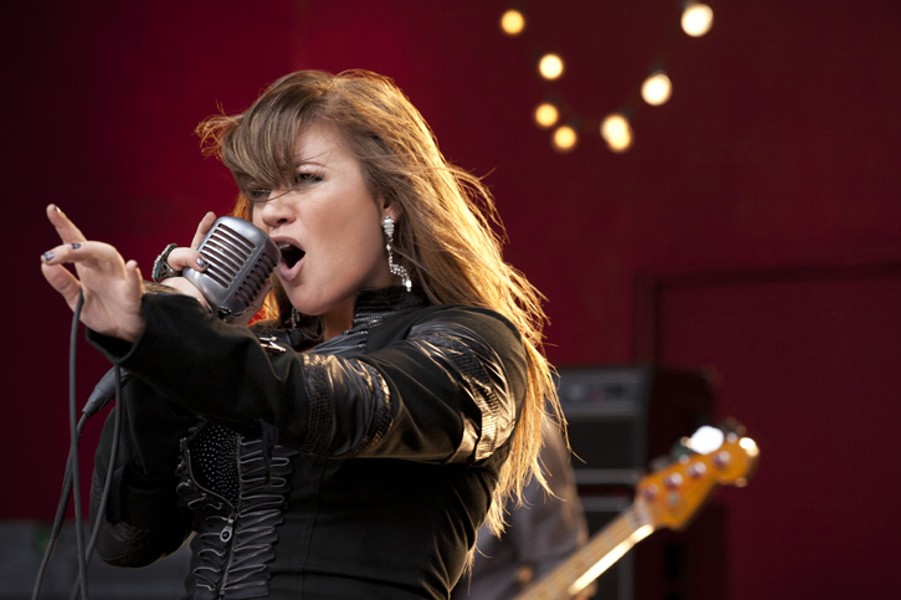 More than a decade after her crowning as the original American Idol, Kelly Clarkson remains the de facto answer when people try to legitimize televised singing contests. Since leaving the danger stools Clarkson has more than paid her dues, selling millions of albums and singles thanks to her incredibly catchy songs ("Breakaway," "Since U Been Gone," "Walk Away," "Stronger," and many more) and that distinctive, character-filled voice. She's a bona fide music icon at this point, TV show beginnings or not. For her show at CMAC she'll be joined by alt-rock group The Fray, who also owe much of their national success to the boob tube after song like "Over My Head (Cable Car)" were featured on "Grey's Anatomy," back when that show was still good.