Katie reviews 'Heathers,' 'Come As You Are,' and PUSH 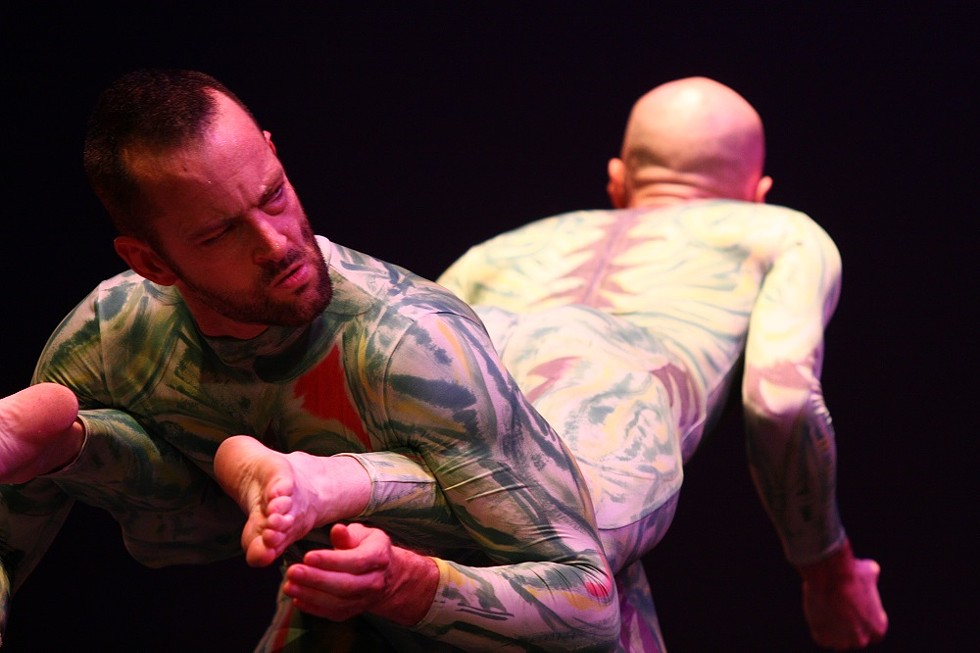 First off, can we talk about how cool Plasticiens Volants was? According to my social media feeds, you guys thought so, too. Tonight, I was popping around to The Lyric Theatre, Parcel 5, and the School of the Arts, and I have to say, it makes me all sappy when I see the amount of people walking around downtown — imagine if it was like that all the time. *Sigh*

You could say the number of times I've seen the movie "Heathers" is exorbitant. Like most girls that grew up in the 80's and 90's, I had a Christian Slater thing (I still have a Christian Slater thing). I admittedly didn't do my research before heading to "Heathers: School Edition" at the Lyric Theatre's Cabaret Hall, so imagine my surprise when everyone on stage broke out into a musical number right off the bat. (So, it's a musical, which you all probably knew already.)

The production is staged by RAPA Youth Theatre, and once I got over my initial shock at the singing, I enjoyed it. A lot of the classic dialogue from the movie is intact and there are some notable performances, specifically by the actors playing Ram and Kurt. The musical number "You're Welcome" got me and the rest of the audience laughing. If you're a fan of the movie,  I would recommend the musical — and having it performed by actual teenagers breathes new life into the story.


Also at the Lyric was "Come As You Are," a spoken word production featuring five women telling stories about events in their lives that dealt with acceptance, either by others or of themselves. I was surprised by how much this performance moved me. Each woman's story was different and dealt with topics as varied as the struggle to pronounce a name to what it's like to be a single mother. Because these stories were so personal, it created a sense of intimacy and vulnerability that spread through the room.

The experience of being in the audience with a bunch of people I didn't know, and then at the end feeling so connected to everyone else was lovely.  Audience members were invited to come up toward the end and tell their own stories, and after a little gentle prodding, some did. Check this show out, and if you're brave enough, tell your own story. I could see how cathartic it was for those that did.


I ended my day at the School of the Arts' Allen Main Stage Theatre for PUSH Physical Theatre. PUSH is a local favorite (although I haven't seen them perform before tonight), and with its mixture of mime, acrobatics, comedy, and dance, it's no wonder people keep coming back. One of this program's highlights was "The Natural World," in which each member of the troupe became some sort amphibious creature, with musical accompaniment by Sigur Ros.

PUSH will be on stage at Blackfriars in October to perform "Dracula," and it is previewing a selection of that production during its Fringe shows. There's also something in the works with the RPO. 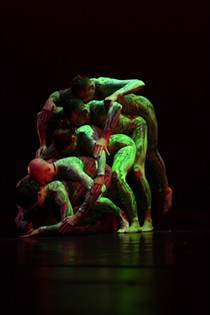 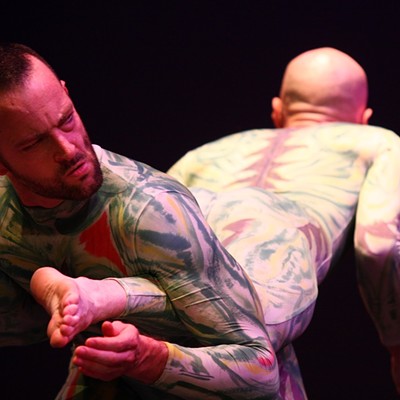 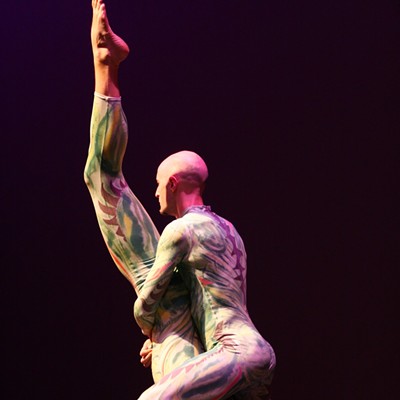