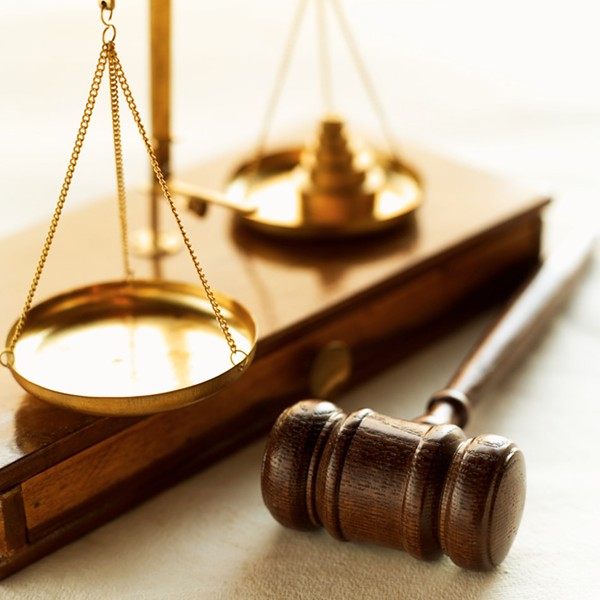 Activists will hold a pair of Juneteenth rallies tomorrow, one supporting a new Police Accountability Board for the City of Rochester, and the other demanding bail and trial reforms.

The protests are part of events happening statewide through the #FREEnewyork Campaign. The local protests will be led by JustLeadershipUSA, Enough is Enough, Metro Justice, ROCitizen, SURJ ROC, and Action Together Rochester.

The first protest takes place at 6 p.m. outside of City Hall, 30 Church Street, prior to the evening's City Council meeting.  This will be a rally in support of Enough is Enough's Police Accountability Board proposal.

The next protest begins at 7:30 p.m., starting outside of City Hall. From there, demonstrators will march to the Monroe County Jail to rally in support of bail reform, speedy trials, and changes to the discovery process in criminal cases.

Social justice and civil liberties groups have been urging state officials to overhaul New York's cash bail system.  The Juneteenth protests' organizers want Governor Andrew Cuomo and state legislators to end cash bail for all charges and ensure that neither broad preventive detention nor the use of technologies such as algorithm-based risk assessment tools or electronic and GPS monitoring take its place.

A press release from the organizers says that 25,000 New Yorkers are held in county jails across the state. Of them, nearly 70 percent haven't yet been convicted of a charge and are instead being held because of "unjust bail, speedy trial and discovery laws." In Monroe County, over 1,300 people are in jail on a given day, the groups say.

"On Juneteenth 2018, at jails and courthouses across the state, we will lift up the voices of directly impacted people and call out the urgent injustice of New York’s bail, discovery & speedy trial laws," says a press release from the organizers. "We will not stand for mass pretrial incarceration – a system of guilty until proven innocent – and a price on our freedom. New Yorkers need & deserve emancipation from a racist and discriminatory pretrial system.