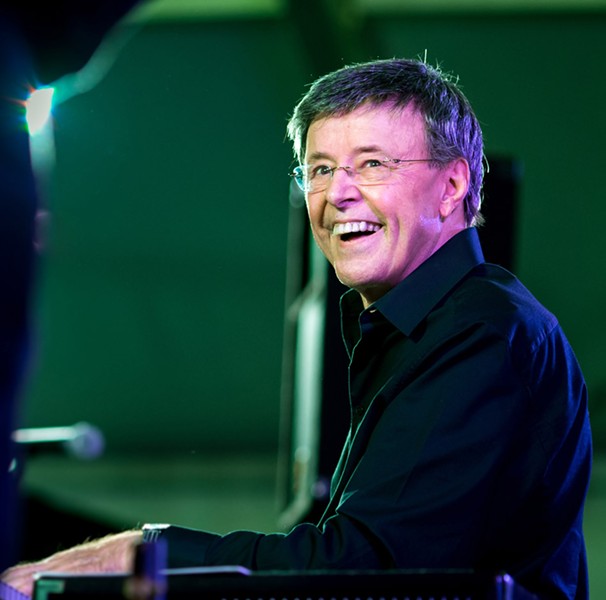 You might call Gap Mangione a member of Rochester's first family of jazz. Growing up, he and his brother Chuck were introduced to some of the greatest musicians in jazz by their father, who would invite touring stars like Dizzy Gillespie back to the house for pasta dinners. The Mangione brothers collaborated as The Jazz Brothers in the 1960s and worked together on several of Chuck's landmark albums in the early 1970s. While Chuck went on to crossover pop success, Gap has pursued a wide-ranging jazz career, playing solo piano, and leading small groups and a big band. He's delighted fans in the Rochester scene for decades, and that tradition will continue when he leads his New Big Band in a holiday concert at a new venue, 75 Stutson.