Jack Garner gets his own screen at The Little Theatre 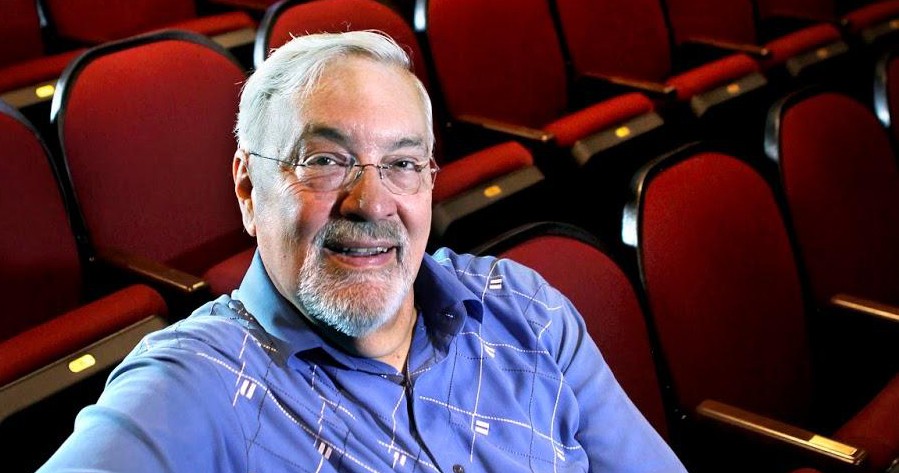 Coming soon to The Little: The Jack Garner Theatre.

The Little Theatre, the art-deco gem of downtown Rochester, is naming one of its five theaters after Garner, the longtime film critic of the Democrat and Chronicle and Gannett Newspapers.

He and his wife, Bonnie, were not only seen frequently at the theater attending movies, but Garner also was often a part of panel discussions during festivals or special screenings featuring the filmmakers. Earlier this year, Garner was made an honorary trustee of WXXI and The Little Theatre, which is operated by WXXI.

“Jack Garner was one of the best friends The Little Theatre had in Rochester,” said WXXI President Norm Silverstein. “We just felt it would be so appropriate that his name be on one of the theaters, and remembered for all he has done for The Little, and really, the entire community.”

Theater 5 is the first of the venue’s five screens to be named for someone.

The Little had been planning to reopen last weekend, but the surge in COVID-19 cases in Monroe County led the theater’s management to keep the venue closed.

Early in his newspaper career, Garner worked for the Rochester Times-Union, and was a member of the team that won a Pulitzer Prize for its coverage of the Attica prison riots.

In 2013, RIT Press published "From My Seat on the Aisle: Movies and Memories," a collection of his reviews and interviews from 30 years of writing about film.

“Jack was the epitome of a Little Theatre supporter and member,” Bonnie Garner, Jack’s wife of nearly 50 years, said in a written statement. “He championed The Little as a community-based, mission-driven art house. His film reviews told you what you needed to know and helped us digest the creative content we saw on screen.”

A ceremony marking the opening of The Jack Garner Theatre will be announced as the coronavirus pandemic allows in 2021. In the meantime, to support The Little and The Jack Garner Theatre, go to thelittle.org/campaigns. A gift of $200 or more before Dec. 31 will put that supporter’s name on a plaque honoring Garner.