It's time to build support for a regional school 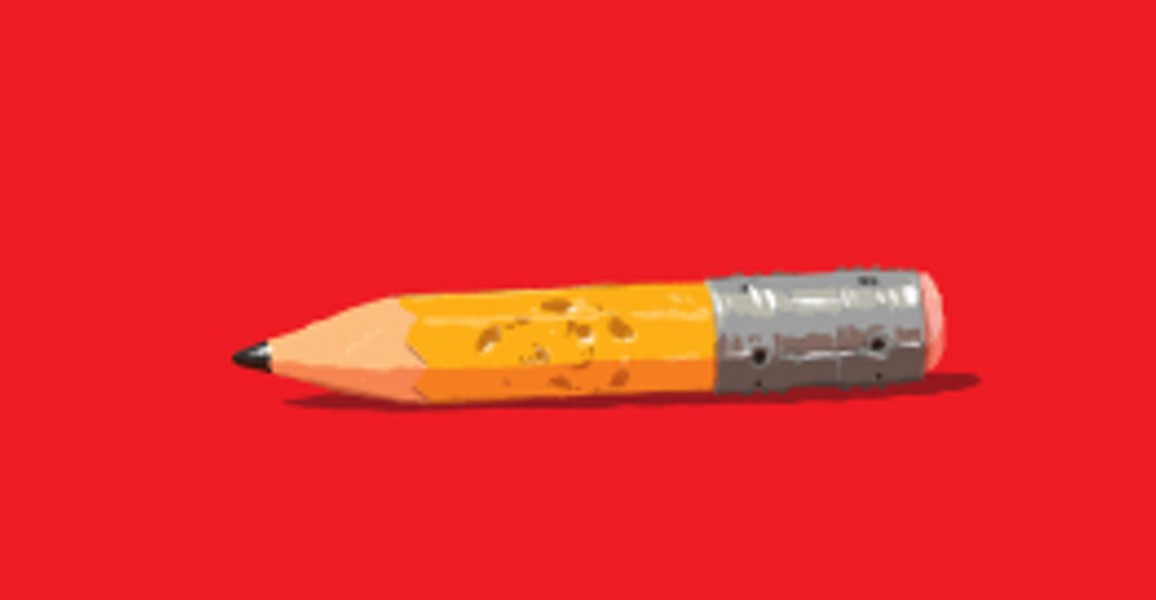 This time every year, many of us get a big emotional lift from the Jazz Festival. And for me, it's not just the music. It's all those people. Downtown.

The Jazz Festival, Fringe, and other big attractions aren't the only signs of a stronger downtown. Enough people are moving into the new developments that we're beginning to see their impact. People on bikes, people walking around at night on blocks that used to be pretty dead after 6 o'clock.

It's encouraging that the new developments have filled up quickly. And if the projects under construction do the same, downtown will feel far different than it did a decade ago. It will be healthier, and so will the city itself.

But that health could be fragile. Many of the people moving downtown are either older empty nesters or young adults. The older ones, unfortunately, won't be there forever. And many of the younger ones will move, not just out of downtown but out of the city, if and when they have children.

Because we still haven't done what we need to do to transform city schools. That will take more creativity and more will power – more guts – than we've exhibited in a long time.

Many parents are reluctant to send their children to Rochester's public schools, because so many of the district's students are doing so poorly. Students can get a good education in city schools, and quite a few are. But in most Rochester schools, highly concentrated poverty and all of its associated challenges are taking an enormous toll. As long as most schools are high-poverty schools, that won't change.

Numerous studies – decades of numerous studies – show that poor children who attend schools where most students aren't poor do better, academically, than students in high-poverty schools. Some school districts in some parts of the country are creating magnet schools to lure affluent city families. And they're using children's socioeconomic status when they assign them to schools, so that the new schools don't have a high poverty level. But as Tim Macaluso notes this week in his article on a regional-school study, it would be hard to do that here, relying only on city families. The poverty rate is simply too high.

The answer, then, is to create urban-suburban schools in the city. That won't be easy. Suburban districts won't want to lose students or the state and federal aid that accompanies them. The city school district won't want to finance regional schools on its own.

And as in the past, some African-Americans oppose integration, insisting that the answer to the black-white achievement gap is better schools and better teachers, more black teachers, a more relevant curriculum. The answer, they say, is not to sit middle-class white children next to poor black ones and hope that something magical rubs off.

It's important to hire more black teachers. A relevant curriculum is essential. But neither can bring about the change we need. The effects of concentrated poverty on children are too big to overcome. And they're too well documented to ignore.

To its credit, last week the Rochester school board took a tiny first step in the direction of a regional school. Thanks to the exhaustive research and enormous dedication and persistence of the advocacy group Great Schools for All, the board approved studying the feasibility of a regional school that would draw both city and suburban students.

For a regional school to become reality, a lot of work lies ahead. For one thing, state law will need to be changed to permit a cross-border school. But school districts will also need to support the idea.

It's not too early to start working on that. If you live in the city, keep the pressure on the Rochester school board. If you're in the suburbs, start talking to your school district's leaders. A lot's at stake in this.