Irondequoit supervisor to step down July 31 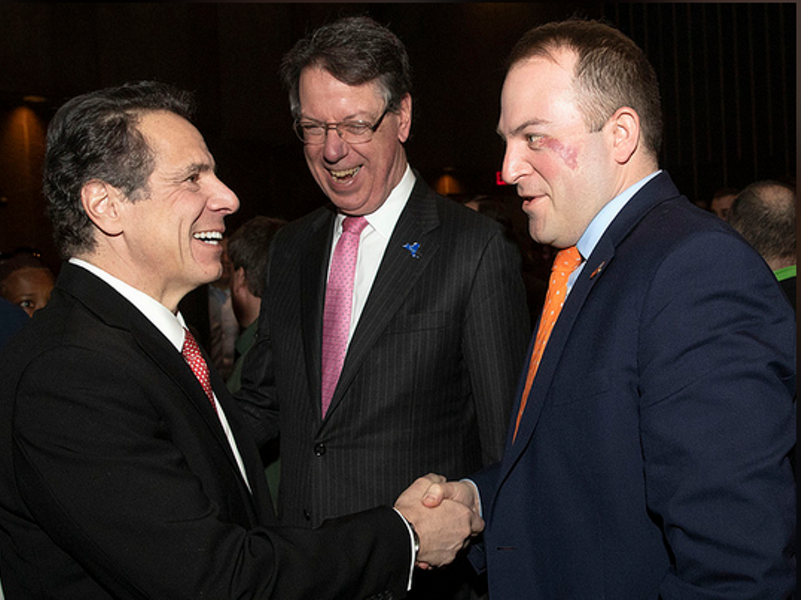 Seeley said in a statement Wednesday that he has accepted a job opportunity that will not permit him to serve through the rest of this year. He will leave office on July 31.

He had previously announced in January that he would not be seeking another term. He was appointed  as the town's supervisor in 2016, replacing Monroe County Executive Adam Bello, who was then appointed Monroe County Clerk. Seeley won a full term later that year.

“Earlier this year, I informed our community that I would not be seeking reelection to another term as Irondequoit Supervisor," Seeley said. "In making that decision, it was my sincere hope that any transition into my next career path would be as closely aligned as possible with the end of my term.

“Last night, I informed my colleagues on the Town Board that I have accepted a job opportunity that will allow me to further my passion of serving our community. However, taking this path will not permit me to serve the balance of my term. As such, I intend to step down as Irondequoit Supervisor on July 31st.”

Seeley said that as state law requires, Deputy Supervisor John Perticone will become acting Supervisor when he leaves. Seeley said that Perticone “is one of the longest serving councilmembers in modern Irondequoit history, and has been a trusted advisor to multiple Supervisors during his many years on the Board.”

Seeley pledged to work vigorously to ensure a smooth transition. It is his hope ”to remain an active citizen in my beloved hometown,” he said.