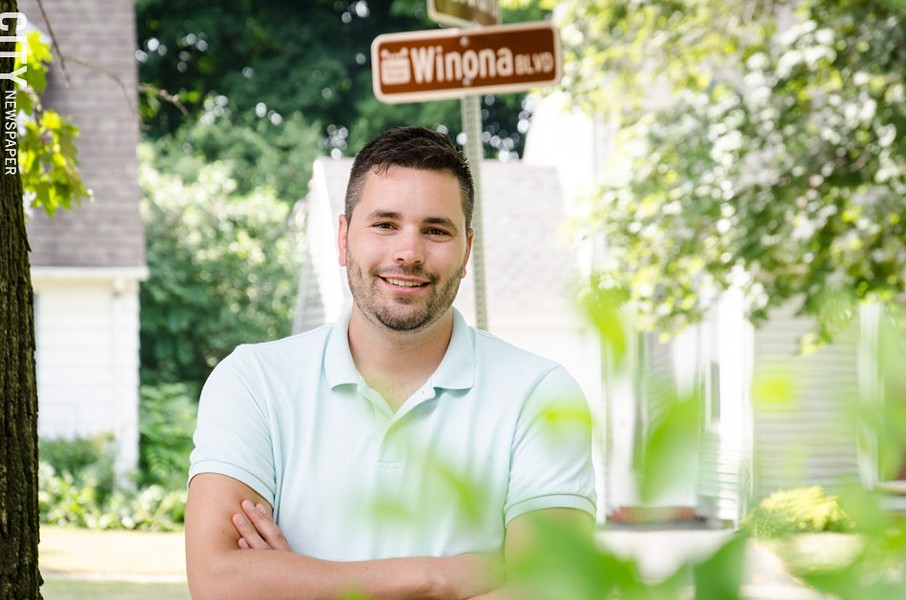 Young families are moving into Irondequoit's Winona Woods neighborhood, between St. Paul Boulevard and Titus Avenue. And when it became evident one year that quite a few of Winona Woods's children were bound for kindergarten, the neighborhood association organized what has become an annual back-to-school meet and greet.

The event helps residents get to know each other. And the neighborhood association helps connect residents and town officials.

The Town of Irondequoit is trying to encourage the growth of formal neighborhood associations, in part by seeking proposals for small-scale community projects. This is the second year that the town has solicited applications for the projects, will be funded out of $100,000 in code-violation fines paid by Medley Centre's former owner in 2014.

The fact that Winona Woods had a cohesive neighborhood group made it easier to get the projects off the ground, Seeley says.

As the town solicits 2016 projects, it's also asked residents about setting up associations for their neighborhoods. Town officials met earlier this week with some of the residents who say they're interested.

Seeley says that the town will help people through the process of setting up a nonprofit organization, and with initial communications and tasks such as photocopying. Huber, a teacher, is also working part-time at Town Hall this summer to help residents set up formal neighborhood groups. It's a process he's familiar with, since Winona Woods started from scratch.

As an inner-ring suburb, Irondequoit is filled with dense, walkable neighborhoods, some similar to those in the city. But when it came to defining the neighborhood, Winona Woods leaders didn't have much history to go by, Huber says. They had to look at the community and try to figure out what boundaries made sense, he says.

The new street signs helped cement the neighborhood's identity, Huber says. The association figured out the boundaries, and the signs serve as physical markers to set the neighborhood apart.

They've also helped boost the ranks of the neighborhood association, Huber says. And they've elevated the neighborhood's profile; houses are selling for more than they did before, Huber says, and realtors use a house's location in Winona Woods as a marketing tool.