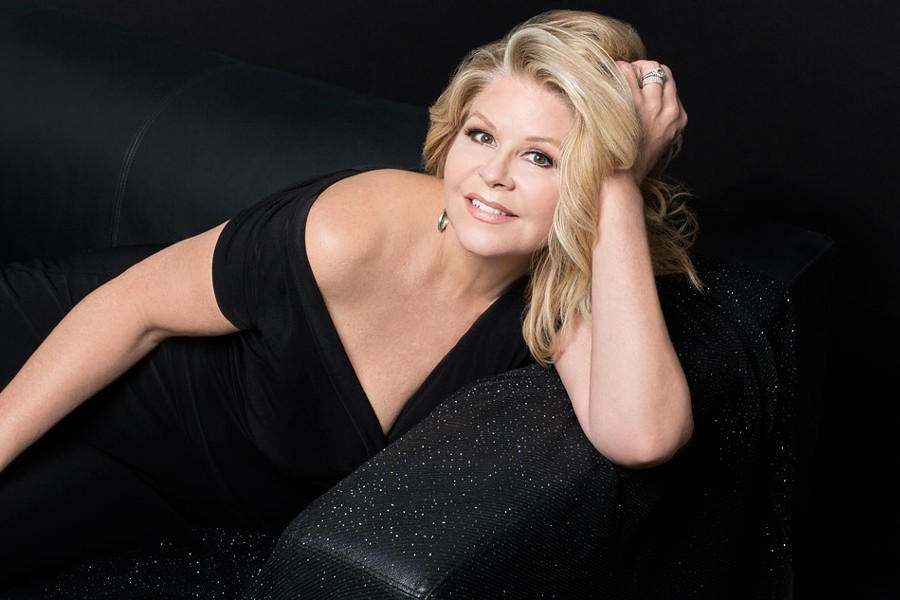 American mezzo-soprano Susan Graham has enjoyed a rich and successful operatic career, interpreting everything from French-language roles like Iphigénie in Gluck's "Iphigénie en Tauride" and Didon in Berlioz's "Les Troyens" to 20th century characters like the title role in Marc Blitzstein's "Regina" and Sister Helen Prejean in the premiere of Jake Heggie's "Dead Man Walking."

On February 10 at Eastman's Kilbourn Hall, Graham and pianist Bradley Moore turn to the world of art song, performing a program that prominently features the music of French composers Fauré, Debussy, Ravel, and Poulenc. Thematically, the recital revolves around the subject of love, as articulated in the Robert Schumann song cycle "Frauenliebe und leben."

In a recent phone interview, Graham talked about her attraction to French music, her vocal style, and highlights from the upcoming concert. What follows is an edited version of that discussion.

CITY: You've made a name for yourself as a keen interpreter of French repertoire. What is it about the language itself or French compositional styles that have resonated with you so strongly?

Susan Graham: Well, I started out as a pianist when I was young, studying piano for many, many years. And I was always very drawn to French Impressionism and sort of the unexpectedness of the harmonies of Debussy, for instance. And when I started singing, that just sort of spilled over, I think.

And then the language: when I started taking voice lessons at age 16, the first song that my voice teacher in Midland, Texas gave me was "Après un rêve" by Fauré, which was a little ambitious for a 16-year-old girl in West Texas who really did not speak French. I don't know, maybe she had some premonition. But it began sort of a lifelong love affair with French repertoire. And then of course as I got older, I really started to explore a lot of Berlioz. Sort of the language of storytelling, and the way that that language just feels to sing, somehow just suited me.

Do you think it also has to do with the distinctive timbre of your voice?

I do, I do. 'Cause there's an operatic category sort of known as falcone, which you, know, is French for "falcon." It sort of requires a kind of clarion quality to the voice, and a kind of, sort of plangency that I think suits me.

What makes the song cycle "Frauenliebe und leben" such a good focal point for this recital program of art songs you'll be performing at Eastman?

First of all, it's an iconic corner of the repertoire. Schumann songs are always really gratifying to sing. He has an economy of melody and harmony that is very cleverly used, and just right for whatever story he's telling. I love the piano landscapes of Schumann as a pianist. It really appeals to me.

"Frauenliebe und leben," of course, is the love and life of a woman. It sort of outlines eight chapters in a woman's love with this particular man. Who can't relate to all that? It's a universal theme.

Is there a particular piece on the program that you would consider a hidden gem?

Yes - in the second group, I think it is - the John Dankworth setting of "Shall I compare thee to a summer's day?" He wrote it for his wife, jazz singer Cleo Laine. It's a modern song. And it's got a real, contemporary - it's not jazzy, but it certainly has a jazz feel to it, and certainly it's open for jazz interpretations. I tend to stay on the slightly cleaner side, but it's a gorgeous song and I love it. I'm always very happy at the point when that one pops up in the program.

You've made it a point in your career to interpret 20th century and contemporary American repertoire. Why is that important for you?